The Gods on African thrones 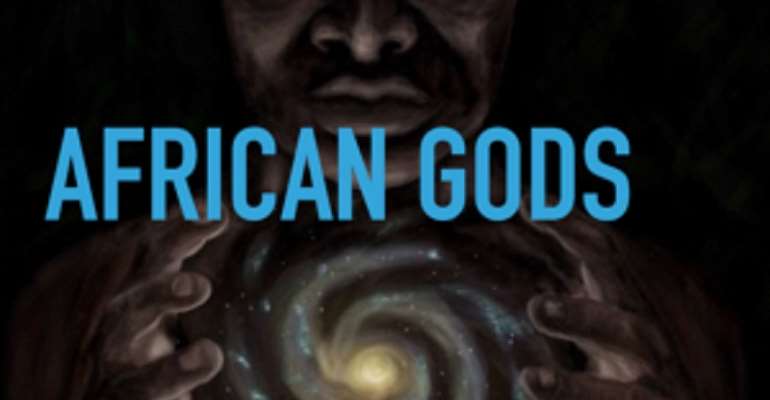 The Ashanti King, the Asantehene Otumfo Osei Tutu II had the power to shut down Kumasi (the capital of the Ashanti Kingdom the remains of the once powerful Ashanti Empire covering great parts of West-Africa) during his late mother´s funeral few years back unpresidented in developed countries.

The rule over people made by God like you and me, for this indivduals need legitamecy in some form to tricker the effect that people pay tax to others and obey their rules of living in a certain legal, political and cultural setting.

Christianity has brought forth the concept that the decendents of Jesus Christ are the rightful owners of powerful authority over others.

During the course of history, based on above assumption, men surfaced above their fellow citizen to lead them as Kings. In any such setting the clergy, mostly the Pope himself, gave authority to individuals to rule as King or King of Kings. Their blessings were passed on to the decendents inside the established families that were claimed to be royal families creating dynasties out of themselves.

African Kings get their authority and spirits not from GOD, but Gods that live in the bushes. They are not positively minded Gods that seek to promote their people from level to level, but Gods that seek to destroy humans and their progression in life. Their spirit is to pull people down and never make them succeed in life. These negative Gods and their spirits of destruction are displayed in todays tradition of African Kings and the thrones they have inherited. In Sub-Saharian Africa the evidence is visible not only in the traditional Kingdoms, but transcendents in modern day Politics be it African Politicians, African Parties, Constitutions and Business Dealings alongside African style of Governance.

In this lies the fact that Africans have the obvious tendency to follow lies while only the truth can set them free. The truth is killed by wicked murderers coming out from the bushes and disappear back to their places of empowerment. The devil´s circle of destruction is closed rolling over from generation to generation.

The White Man did and does not understand which impact this facts had and still have on Africa, mainly the countries with black blood, coming always to wrong approaches to address these African menaces.

The White Man works with his intellectual well trained capacity and tried/tries to support his way in Africa with the help of Missionaries, still puzzled by the fact that a Black Man calls himself a Christian by faith and baptism, yet sitting down with a Mallam to destroy family members and gain control over the blood of a country.

In practical terms it means sitting with good ideas at the side line, giving donor money endlessly, sending UN troops to stop tribalism and civil wars are a waste of precious time, helpless strategies to combat the dark future Africa faces by overpopulation, decreesing income from selling natural resources and the devastating consequences of climate change in addition to increased indebtnesness.

Will the White Man ever learn?...to be a good helper to his black brothers?