Further Privatisation Of Paris Airports To Go Ahead 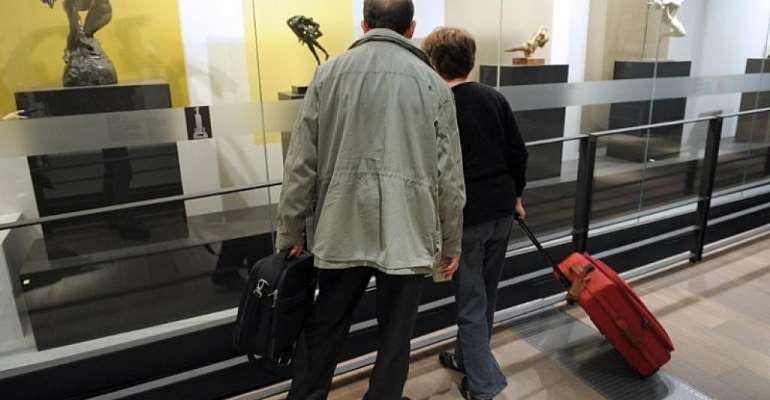 After a lengthy debate Thursday evening, French MPs have approved further privatisation Paris' airports. The opposition in the lower house of parliament remains firmly against the bill which had its second reading on Friday.

Nine hours after the second reading began, the Pacte Law was passed by 42 votes to 17. Only one member of the governing majority, LREM, abstained.

The upper house of parliament, the Sénat, had rejected the bill whose polemic article 49 provides for the lifting of a compulsory State majority-holding in ADP. The Assemblée Générale reinstated it.

Today, the French state owns just over 50 percent, which is worth about 9.5 billion euros.

The move has drawn flak from both left and right wing opposition politicians who have described it as "a strategic and historic economic mistake," amongst other things.

“In the next 20 years, Paris' airports' capacity will have to double. If the capital is majority public that's not possible.”

“The state is short of money so it's using dividends to mop up the deficit, which means that the dividends are not being reinvested in the enterprises.”

"Moreover, in France, there's nothing new about leasing government interests. The practice dates back to Napoleonic times."

Some left-wing parties say they intend to take the issue to the highest level, of the political elders in the Conseil Constitutionnel.

Economy minister Bruno Le Maire has defended his plan to grant a 70-year lease as "the best way to guarantee this flagship's development." He says that as well as helping France out of the red, it will also contribute to financing a fund for innovation.

The government spokesperson said on Friday that the state would keep a 20-percent stake in ADP's capital.

"If the state sells off its majority stake, that's when you get a good price. And they must have at least two potential buyers bidding for the lease to ensure the best return," said Delpla.

The focus was on ADP, but the MPs also agreed to open up the capital of another lucrative state-owned enterprise, the betting and lottery institution, La Française des Jeux. The government has said it will most likely opt for the firm to be listed on the stock exchange.