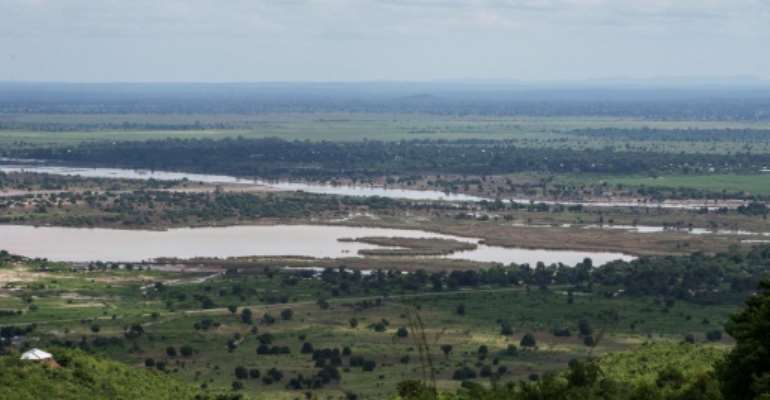 "There is no communication with Beira. Houses and trees were destroyed and pylons downed," an official at the National Institute of Disaster Management (NIDM) told AFP.

Officials did not report any confirmed deaths, but local Beira station STV reported a child had died in Manica province west of the city, apparently the victim of a falling roof.

"There was no tsunami-type storm but Beira and Chinde (400 kilometres, 250 miles northeast of Beira on the coast) were badly hit," added the NIDM official.

Another official, Pedro Armando Alberto Virgula, in Chinde, said a hospital, police station and seven schools there lost their roofs and four houses were destroyed.

Virgula added that efforts were underway to assess the damage caused after Idai made landfall late on Thursday.

The World Food Programme (WFP) said it would move 20 tonnes of emergency food aid to the affected areas.

The UN Office for the Coordination of Humanitarian Affairs (OCHA) had warned that the storm could pack winds of up to 190 kilometres per hour (118 miles per hour).

At least 126 people were killed by the downpour that has struck parts of Mozambique, Malawi and South Africa over the past week, officials said.

Late on Wednesday, Mozambique's national carrier LAM said it was cancelling all flights to Beira and Quelimane, which is also on the coast, as well as to Chomoio, which is inland.

But many passengers were unaware of the cancellations, leaving hundreds stranded at Maputo International Airport.

Heavy rains in neighbouring Malawi have affected almost a million people and claimed 56 lives, according to the latest government toll.

Authorities there have opened emergency relief camps where malaria and shortages of supplies have led to dire conditions, according to AFP correspondents.

Mozambique's weather service has warned that heavy rain will continue to batter Beira and surrounding areas until Sunday.

The UN warned of damage to crops, "including about 168,000 hectares (415,000 acres) of crops already impacted by flooding in early March, which will undermine food security and nutrition".

Mozambique and Malawi, two of the poorest countries in the world, are prone to deadly flooding during the rainy season and chronic drought during the dry season.