Kwahu Chief And His People Mourn Late Queenmother Of Suhum 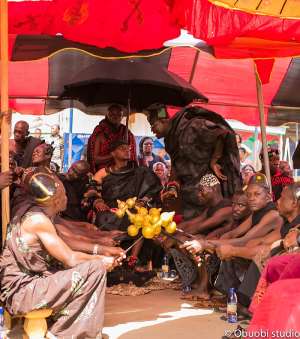 The Kwahuhene, Daasebre Akuamoah Agyapong II, on Saturday, March 02, 2019, joined other traditional leaders and hundreds to mourn the Queen mother of Suhum, the late Nana Yaa Sakyibea who died September 14, 2018.

In what many believe to be a historic appearance, the Kwahuhene, Daasebre Akuamoah Agyapong II was accompanied to the funeral by over 40 chiefs and subjects numbering about 300. Their presence at the funeral temporarily brought proceedings to a halt as they made their entry amidst pomp, pageantry and finesse as tradition demands. They were well received by the Suhumhene, Osabarima Ayeh Kofi II.

Many prominent political and business leaders also joined the entourage to pay their last respect to the late queen. They included MP for Abetifi Constituency and Minister of State at the Presidency, Hon. Bryan Acheampong, Mr Jeff Konadu, an IT giant and Eastern regional secretary of the ruling New Patriotic Party, Hon. Isaac Agyapong, DCE for Kwahu East. Business Mogul and industrialist, ATALA, an educationist and Constituency Chairman of Abetifi NPP, Isaac Kwaku Addo and the President of the Kwahu Professionals Network (KPN), Davis Opoku Ansah (OPK)

Also present at the funeral were the Inspector General of Police David Asante-Apeatu, the MCE for Suhum, Mrs. Margaret Darko and many other dignitaries.

The late Nana Yaa Sakyibea, born in 1962, was installed as the queen-mother of the Suhum traditional Council in 1999.

The Suhum township has a large population of Kwahus as history has it that many Kwahus migrating to ply their trade in Accra ended up settling at Suhum. 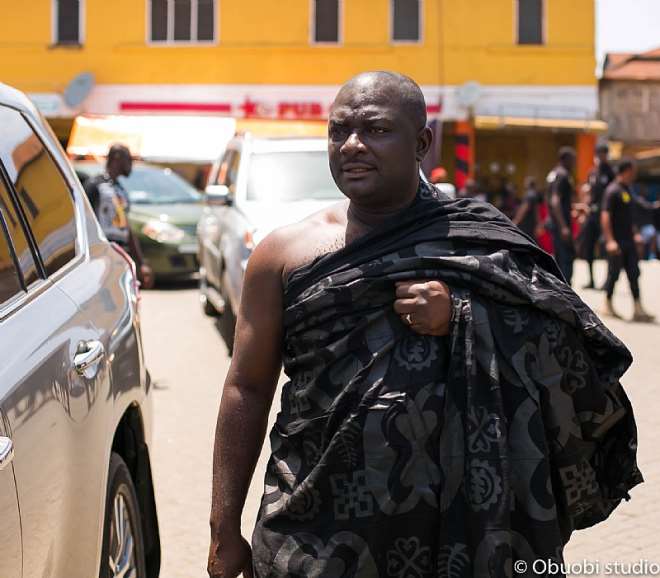 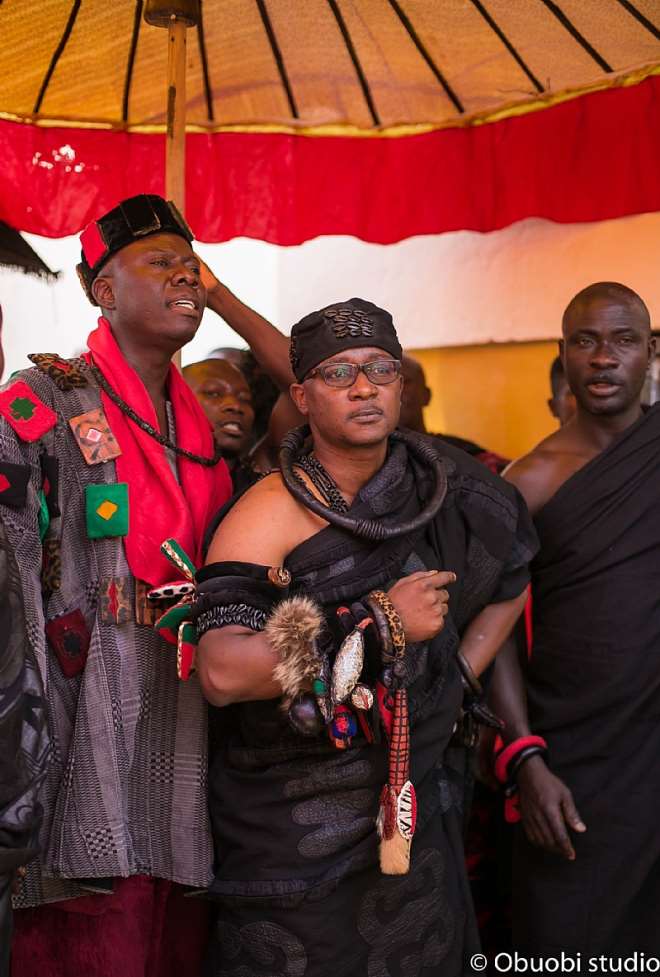 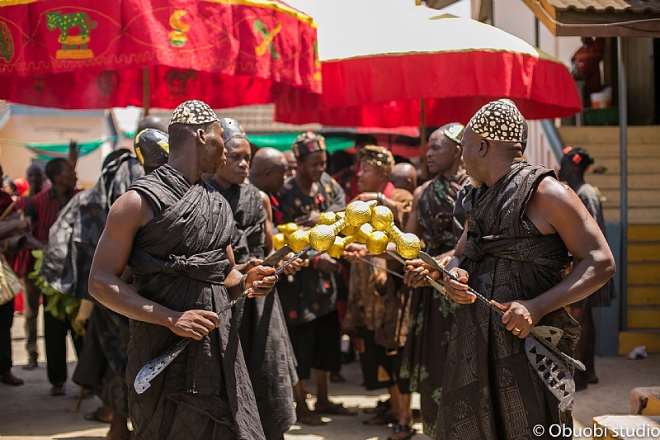 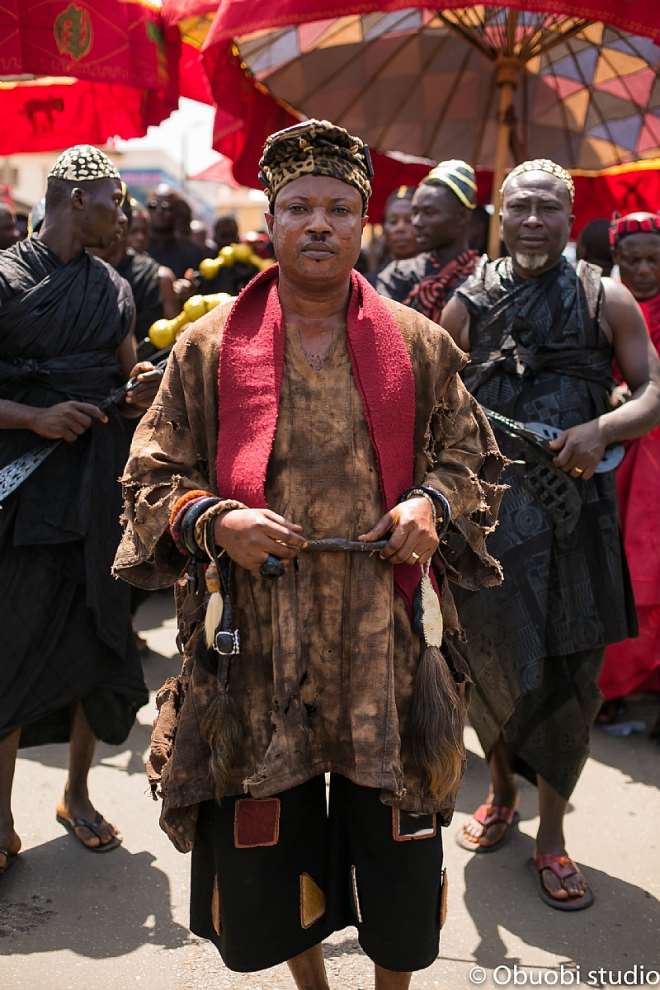 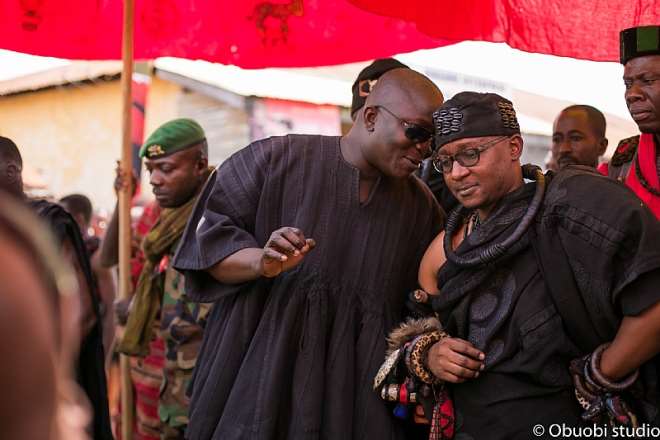 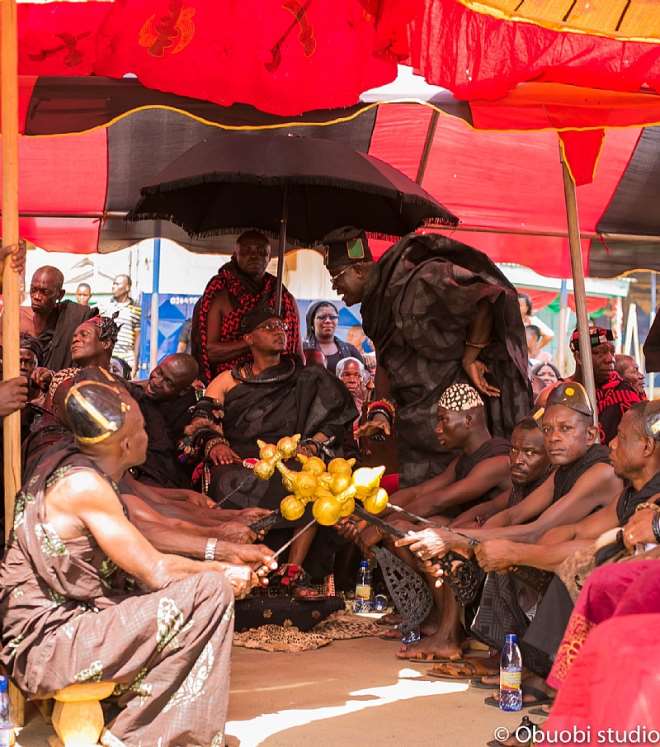 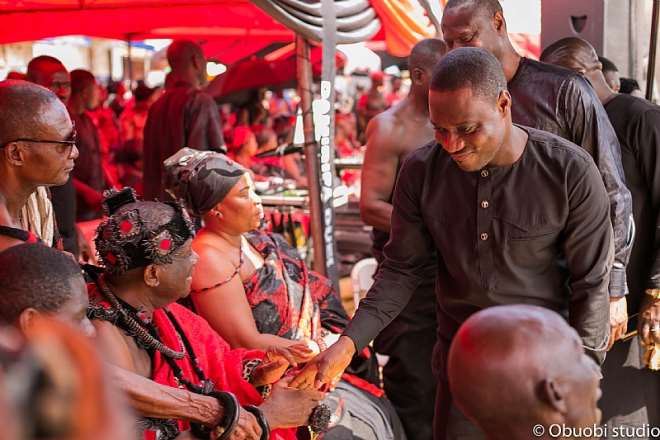 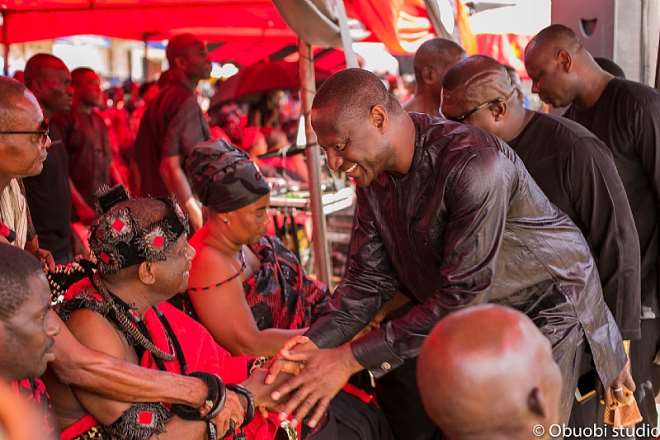 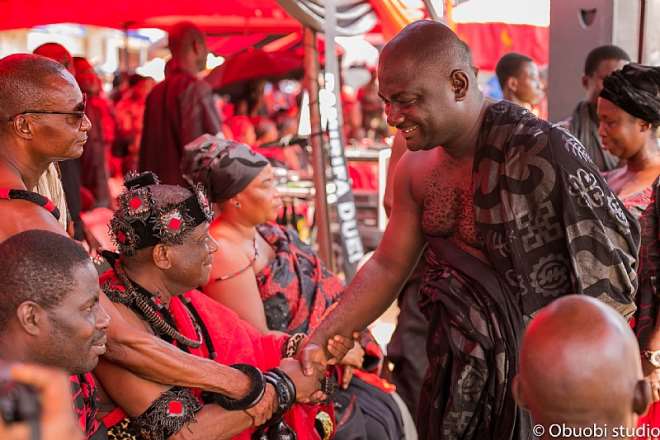 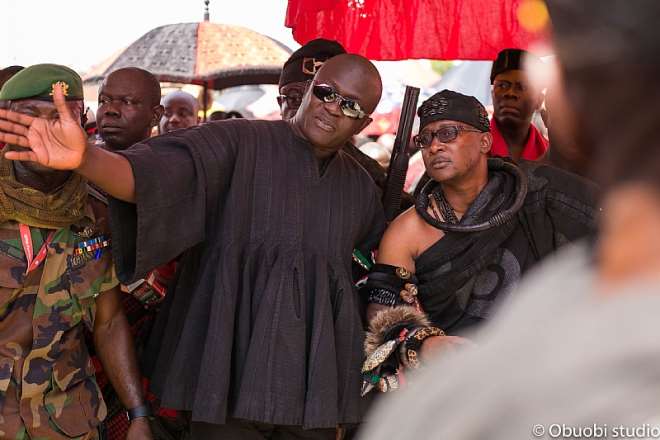 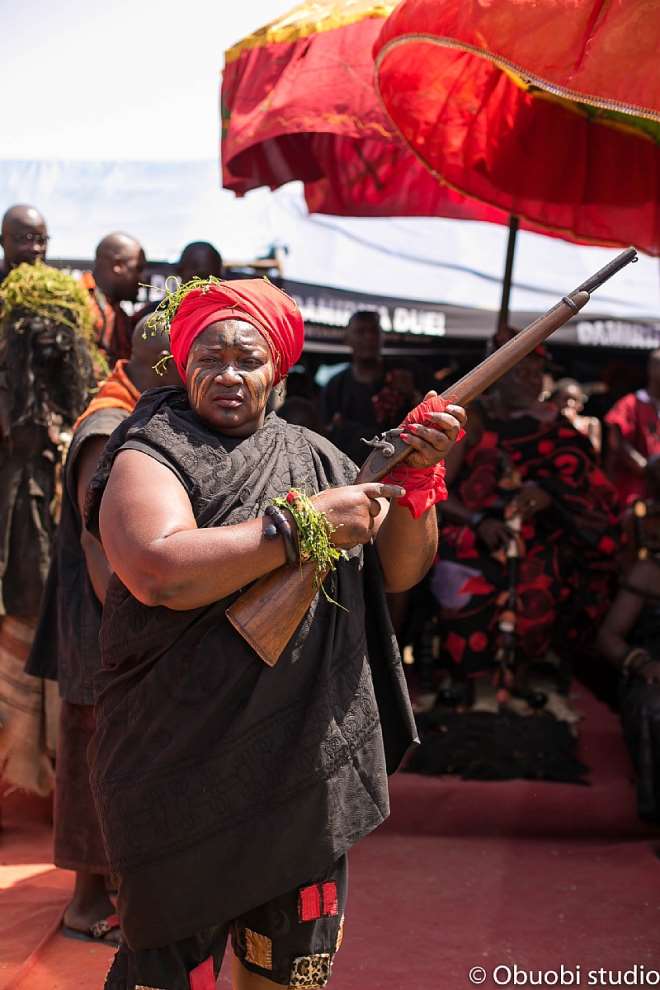 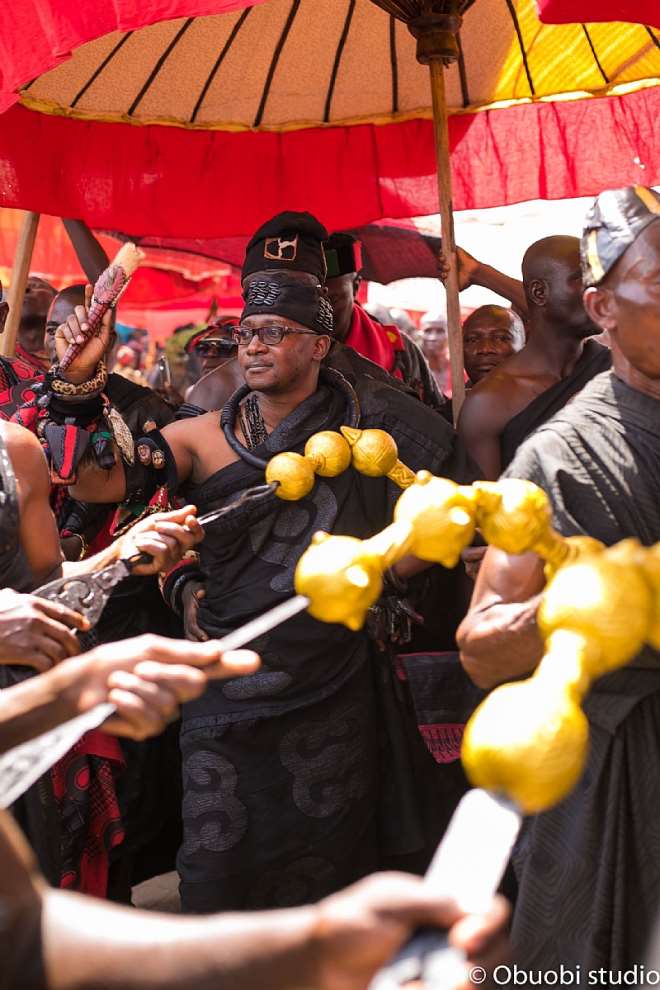 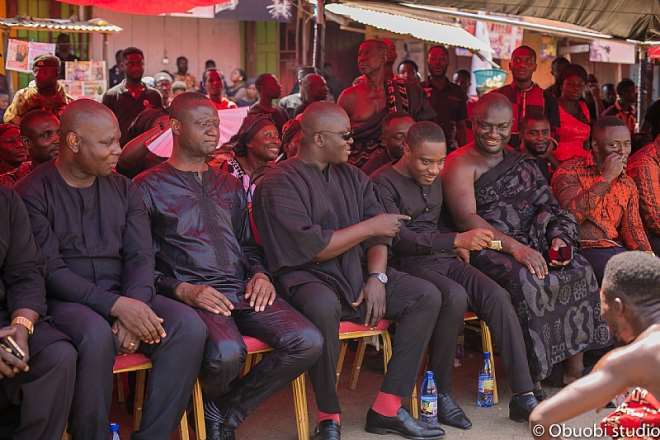