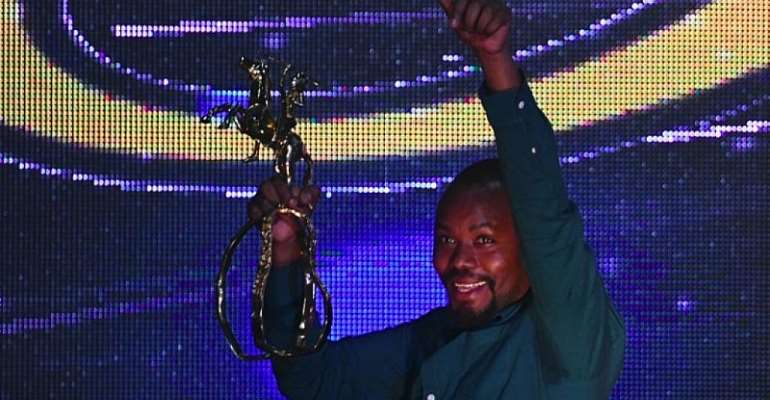 “The Mercy of the Jungle”, directed by Joel Karekezi, was awarded the top prize at the Fespaco film festival, while female artists deplored a general lack of recognition.

“The Mercy of the Jungle”, directed by Rwandan filmmaker Joel Karekezi won the highest award at the the Pan-African Film and Television Festival of Ouagadougou (Fespaco) on Saturday in Burkina Faso.

Female artists at the event questioned why female African filmmakers have never been honoured.

“The Mercy of the Jungle” shows the arduous road trip by foot of two soldiers lost in the jungle during the time of the Democratic Republic of Congo wars. It beat out 19 other candidates to get the Golden Stallion of Yennenga.

Marc Zinga, a Belgian, also took best actor for his role in “The Mercy of the Jungle.”

Second prize went to “Karma”, a drama by Egyptian director Khaled Youssef, while third place was awarded to Tunisian Ben Hohmound, who directed “Fatwa”, another drama.

Women were lacking in the lineup, with only four movies in the running directed by women, but they have been for the past 50 years since Fespaco was established.

"Can it be that in 50 years, there hasn't been a single woman capable of telling a great story to win the Fespaco?" asked South African actress Xolile Tshabalala, who featured in “Miraculous Weapons”, directed by Jean-Pierre Bekolo, a Cameroonian.

Burkinabe director Apolline Traore said that any award had to be earned, not considered a token gesture, but admitted that there is a problem in gender equality for directors.

"There's no equality for the craft of a woman director, not just in Africa, but in the world," she said. Traore won a special prize on Friday for her film, “Desrances”.

Other female artists pointed out the violence when working on films.

She added that she had twice been assaulted during film shoots in Africa.