I Am A Man Of Peace—Ofosu Ampofo 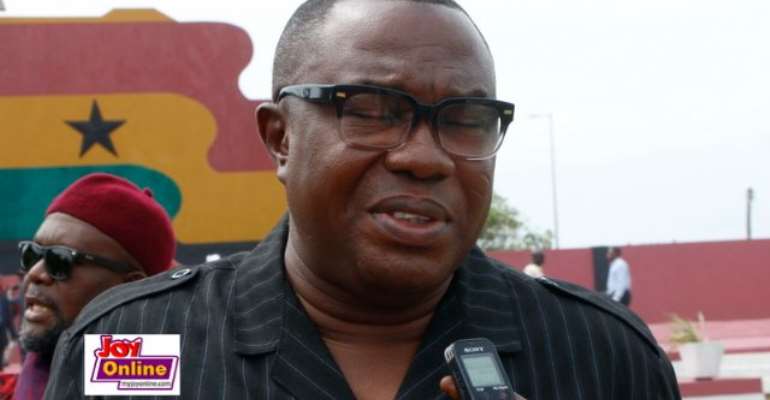 Mr. Ampofo in the said audio is allegedly heard inciting party communicators to assault public officials, and plotting to harm some other civilians.

Speaking for the first time on the matter since the story broke; Mr. Ampofo told scores of party supporters during a health walk in Accra, he rejected calls from the governing party for him to resign over the matter.

”I am a man of peace”, he told party supporters and invited them to examine of trackrecord because “there is no evidence I support violence”.

Asking the party not to be distracted, Mr. Ampofo stressed the party’s rank and file should remain focused on winning back power in 2020 polls.

Brazil's president contracts virus as US starts WHO withdraw...
24 minutes ago