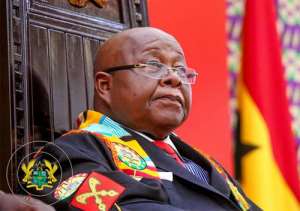 Research Assistants to the various Members of Parliament have not received their salaries since they started work in 2017, WhatsUp News has picked up.

The lack of emolument has become so unbearable some of them face ejection by their landlords, it has been said.

This state of affair is believed to be the opposite of the MPs who they serve and has led to a disquiet that is snowballing in Parliament.

WhatsUp News sources say the Research Assistants started working for the various MPs as soon as the MPs came to work in the August House after their election in the 2016 election. However, they only received their appointment letters from the Parliamentary Service Board in July 2018.

Thenceforth, they have served faithfully in their duties as Research assistants but have never received a dime in salary, in spite of the fact that their appointment letters quoted their salaries.

The snowballing disquiet over the issue, sources say, may soon lead to a protest march or demonstration. According to sources, the aggrieved workers feel snubbed after their petitions to Majority Leader, Osei Kyei Mensah Bonsu, ended up a waste of effort.

Meanwhile, it is being alleged that the predicament of the Research Assistants is the making of Finance Minister, Ken Ofori-Atta. 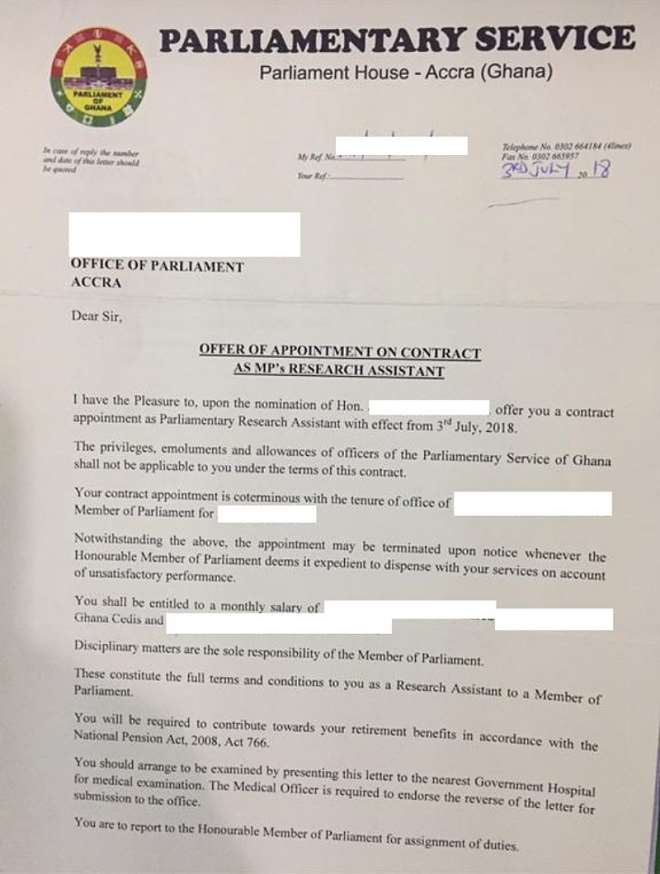 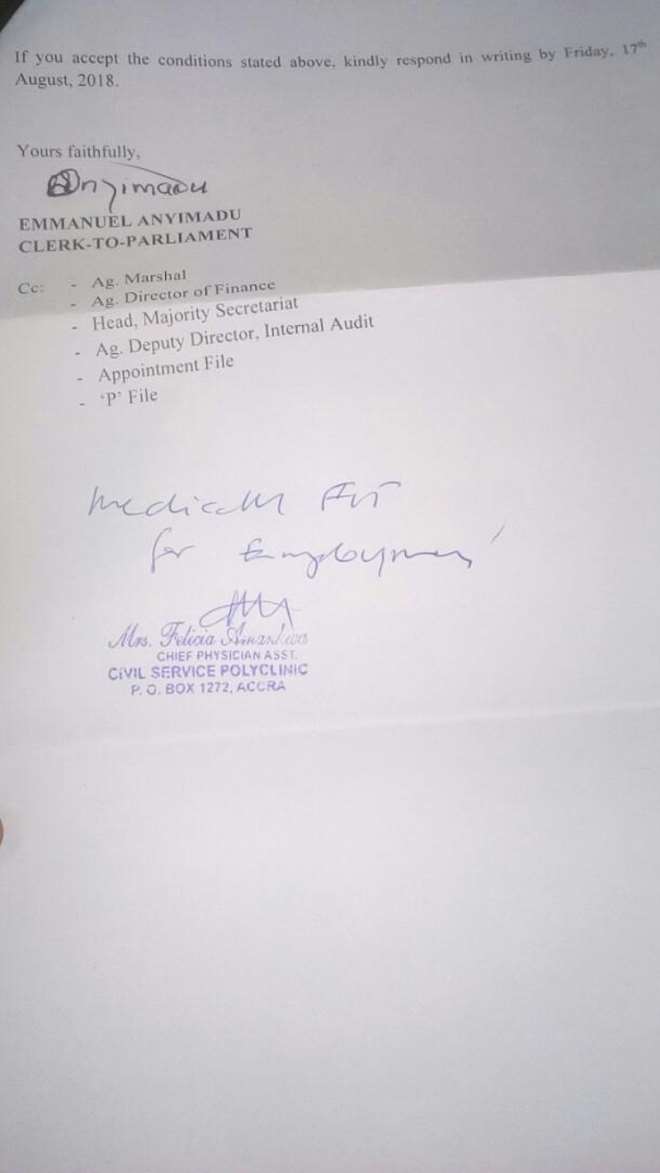