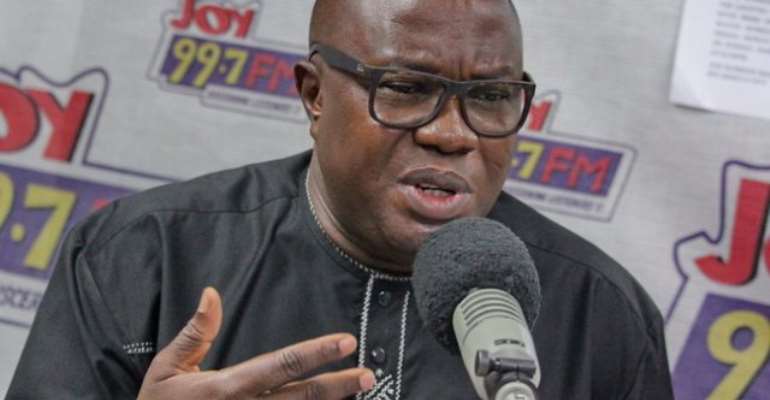 The NDC's Chairman, Samuel Ofosu Ampofo says the party has no militia group

The opposition National Democratic Congress (NDC) has denounced the militia group, The Hawks. The move comes after members of the group have been accused of killing a party member and injuring another in the Ashanti region following a shooting incident at the party’s office on Monday.

According to the party, it is committed to discouraging and will deal decisively with all such groups that claim affiliation to it as their actions do not reflect its values.

The police are now on a manhunt for 13 suspects on its wanted list over the fatal incident that claimed the life of one.

Police have blamed the pro-NDC party militia for the incident and have already questioned two top officials of the opposition party over the shooting.

Shortly after he was questioned, however, former Deputy Ashanti Regional Minister, Joseph Yamin who is alleged to have formed the militia group said, he is doing no wrong in financing the group.

“These are party people and they play their role as party members. That is all. If I finance them to do their activities in the party, what is wrong with that,” he asked Joy News’ Kwesi Debrah in the interview.

But the NDC’s Chairman, Samuel Ofosu Ampofo, has categorically denounced the group and condemned Mr Yamin for the comments.

“As a party, we are not going to endorse militia groups. We are going to investigate this matter and we are going to rather strengthen our internal party security structure.

“The party will be working towards making sure that we discourage as much as possible, people from engaging in militia activities. That party hasn’t officially recognised any existing group and the party is taking steps to deal with those matters decisively,” he said.

Mr Ampofo disclosed that a director for security and intelligence will be appointed to assist the party to develop a policy document that will guide it on how to handle internal party security structures as it heads into 2020.

He, however, stressed on the need for other political parties to have a heart to heart discussion about the way forward.

“Do we think this is the way we should go forward after 25 years or so of democratic experimentation which has been praised,” he queried.

The NDC he said, is prepared to sit around the table with all the other political parties to discuss in an open, transparent manner these issues that are gradually eating this country up

“If we do not apply ourselves and come together to fight this menace, we will be laughing at the wrong side of our mouths and nobody knows who the next person will be.

“It means that we are all living dangerously. Let us work together as people with the determination to end this canker,” he appealed. 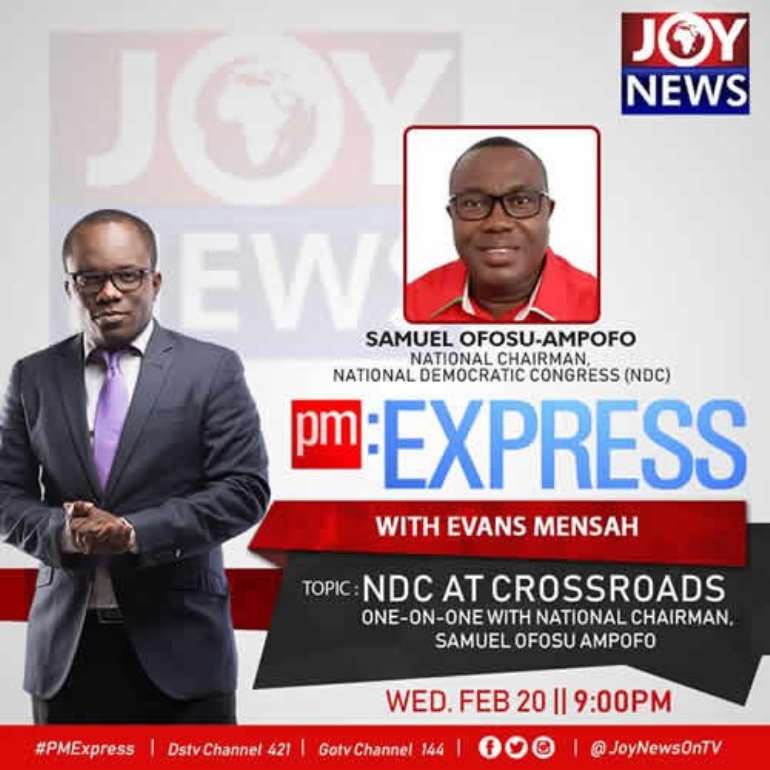 Mr Ampofo’s comments are part of an interview with Joy News Evans Mensah.

The full interview will be aired at 9 pm tonight (Wednesday) on the Joy News channel. It will also be live on DSTV channel 421, and will also stream live on www.Myjoyonline.com .