Insecurity In Ghana, A Bane To Africa’s Democratic Development 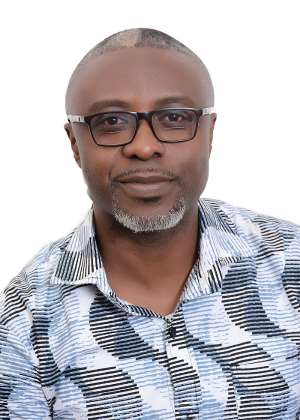 The west Africa Association of Political Parties regrets the unfortunate and dastardly breakdown of Law and Order at the recently held bye- election at the Ayawaso West Wuogon in Accra, Ghana.

It has come to the attention of the West Africa Association of Political Parties with surprise since Ghana is often seen as an Oasis of hope in moments of despair but the recent security situation that marred the bye-election erodes the Popular tag of Ghana being the beacon of hope and peace in the sub-region.

We condemn the dastardly act in no uncertain terms.

The West Africa Association of Political Parties implores on the security agencies as a matter of urgency to bring the perpetrators to book and punitive sanctions meted out to serve as a deterrent to others.

The breach in the security apparatus is a clear indication of the failure on the part of the interior and the national security ministers to ensure the protection of voters at all levels.

The breach in security coordination warrants the institutional security heads to step aside for proper investigation into the matter that led to the sporadic shootings and victimization of innocent and unprovoked citizens at the elections.

We call on all Civil Society Associations to help clamp down on vigilantism. "Injustice anywhere is a threat to everywhere", we must not sit down unconcerned because the shootings at the NDC Ashanti regional meeting which claimed one life does not only inform us of what is to come but the doom ahead of us.

The president of the republic of Ghana must act swiftly to avert any unfortunate happenings to come. As a commander in chief of Ghana Armed Forces the baton of leadership that was handed unto him is sacred looking at the revolution that consolidated today's democracy must not be toiled upon under his regime.