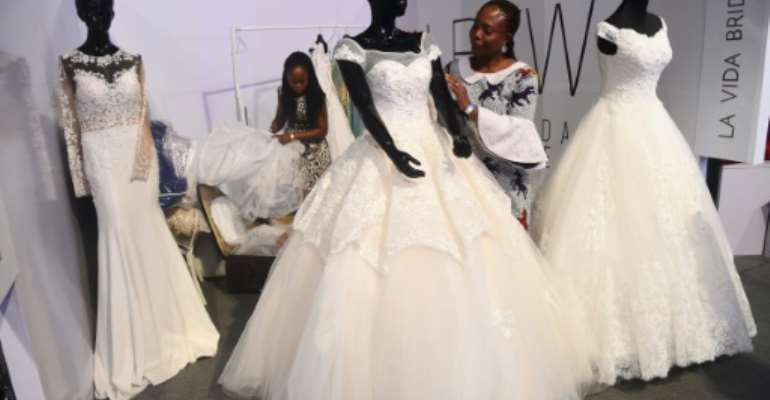 Jude Ezeanyagu woke up last Saturday morning and texted guests the final reminders about his wedding the following week in Delta state, southern Nigeria. Then he got a reply.

"My friend texted me back, 'Have you not seen the news? They've shifted the elections'," he told AFP. "I had no idea."

Nigeria's election commission announced a one-week delay to polling as most people were sleeping and just over five hours before voting was about to start.

That has heightened political tensions -- and tempers -- but it has also thrown ordinary Nigerians' plans for this weekend into disarray.

Ezeanyagu and his fiancee, Jessy, had been planning their wedding for two years. They even deliberately chose the date after the release of the official election timetable.

The cost of having to cancel was "unquantifiable", said Ezeanyagu, an IT consultant.

Not only will couples set to marry on Saturday take a financial hit from cancellation but some guests may not be able to attend on the rescheduled date.

'At the mercy of the nation'

At the Federal Marriage Registry in the upmarket Ikoyi area of Lagos, happy couples pose for pictures with family and friends after their wedding ceremonies.

Inside, registry staff argue in raised voices between stacks of paperwork, as engaged couples wait patiently for their turn. 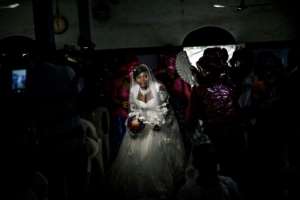 "We're at the mercy of the nation!" said one member of staff.

About 50 weddings have been booked for Saturday and it's not clear how many will go ahead as planned.

"It has not been easy for many of them, even for us who are managing it," the staff member said, declining to give his name.

Many Nigerians travel to their home towns and villages to vote, taking time off to complete often lengthy and uncomfortable journeys on poor roads.

How many will want or can afford to return on Saturday is unclear. There are already predictions of a low voter turn-out.

But holding any event on polling day is problematic. Roadblocks are put up and no vehicles are allowed when polls are open. Land borders and airports are also shut.

All of which scuppers the significant planning that goes into weddings -- particularly Nigerian ones, which are often grand affairs, with hundreds of guests.

Businesses, too, will likely take a hit: one hotel in the southeastern city of Calabar said it had to refund 250,000 naira to a couple planning to wed on Saturday.

The state of the economy is an election issue. Low global crude prices and militant attacks on Nigeria's oil and gas infrastructure contributed to a recession in 2016.

Growth rates are slow, unemployment is high and the cost of living tough for a majority of the country's 190 million people.

Kemi Akinolotu, chief executive of a wedding planning company, Eventories, said marriages by the richest Nigerians are largely unaffected but poorer couples have had to downsize. 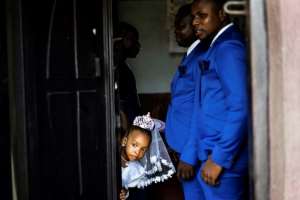 "Many people spend less now," she said. "The economy has really affected business and the weddings people can afford."

For Ezeanyagu, picking a new date was difficult. In Nigeria, uncertainty, particularly around election time, is the only certainty.

"No one trusts (the electoral commission) because just days until the election, they were saying they are ready but now at the dying minutes they changed", he said.

"Many people are badly affected."