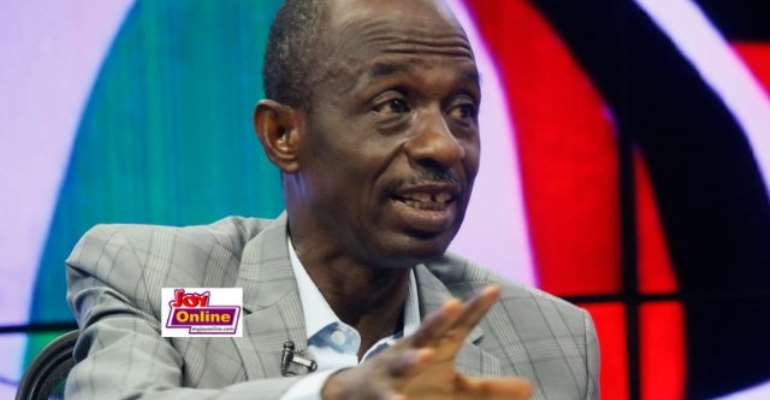 Mr Asiedu Nketia was unhurt in the attack

General Secretary of the opposition National Democratic Congress (NDC) has said, the party will cooperate with the police to identify the perpetrators of Monday's shooting incident at their Kumasi office.

Johnson Asiedu Nketia said the police are free to deal with the assailants if identified in accordance with law and the party will not impede in that process.

“We have indicated that crime has no party colours. We don’t know who perpetrated this but because of the presence of the eyewitness, I am sure it will not be difficult for the police to get people to identify the perpetrators.

“Whoever did this should be picked up and dealt with according to law,” he added.

One person was shot dead at the NDC regional office on Monday while executives of the party, including Mr Asiedu Nketia were in a meeting.

The incident happened during an altercation between at least one of the victims and the shooter. 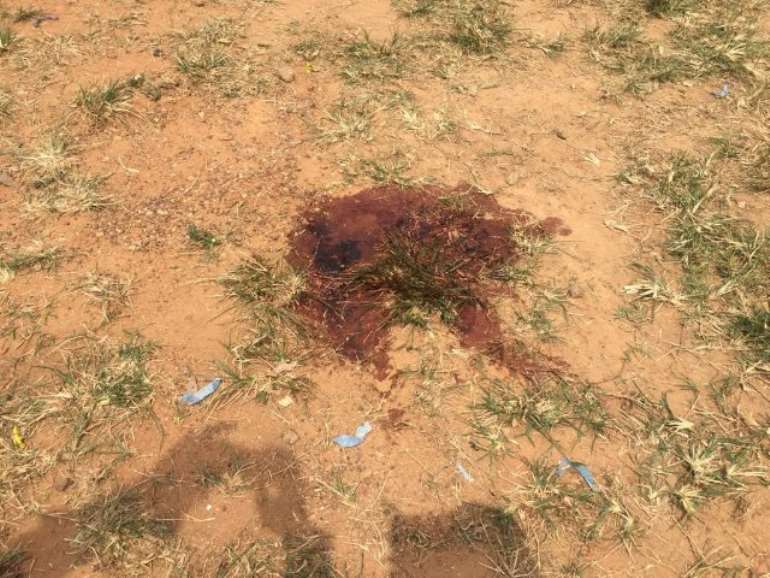 According to an eye witness, the assailant, associated with an NDC militia, the Hawks, shot an NDC man thrice. First in the leg while he runs and twice in the chest at close range as he lay vulnerable.

The man whose identity is yet to be confirmed was rushed to the Komfo Anokye Teaching hospital but has died. A statement from the party has confirmed the shooting and the death.

Mr Asiedu Nketia denied knowledge of the said ‘hawks’ member but added that that does not absolve him from facing the law if he is found culpable.

He hopes that the information provided by the eyewitness will help the police in their investigations. “So whether they are ‘vultures’ or ‘parrots’ or ‘hawks’, crime is a crime and they should apprehend the persons.”

“Our only problem is that the police should be able to apprehend the persons. They should be able to identify them because we know the police in some cases will go and arrest innocent people and by the time they are prosecuted and found innocent, the actual perpetrators would have escaped.”

He urged the police to work with the information they have been provided with by the eyewitness, “and I am sure they will be able to identify the perpetrators.”

The Ashanti Regional Police has launched a search for four people suspected to be involved in the shooting that took place in Kumasi at the office of the National Democratic Congress.

In a press release, the police indicated the four suspects alleged to be part of an NDC vigilante group, Hawks, were behind the attack.

The police have mounted a search for Husein Barnabas, also known as Warrior, Mijima, Damos, and Abu Taliban.

Akufo-Addo Extends Partial Lockdown For Another Week
57 minutes ago