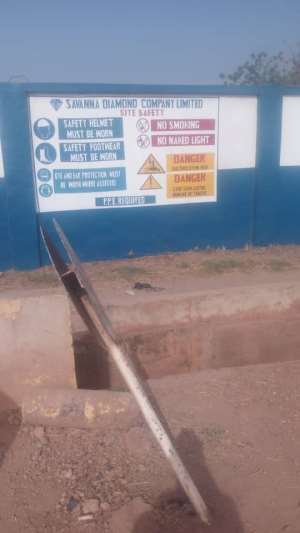 Workers of the Savanna Cement Company (SAVACEM) at Buipe have laid down their tools and promised never to return to work if management of the company does not look into their conditions of service.

About 98% of the workers in the cement producing company on Saturday refused to enter the premises of the factory and threatened never to work there again.

According to the disgruntled workforce of the company, management has over the years not done any substantial increment of salary to match the labour input of its workers. 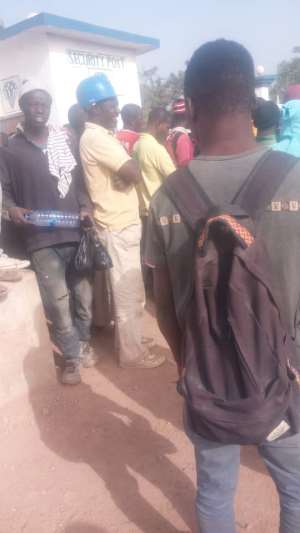 A maximum increment of one Ghana cedi is what is added this year to the already minimal salary rate of the workers which they described as meager.

The General Manager of the company, Mr Srinvasa Rao is however very resolute never to listen to the demands of the workforce and went ahead to threaten them that whichever worker that is not satisfied with the wage rate can voluntarily resign from the company.

The Manager has consistently made statements that there are no jobs in Ghana and whoever that hoes will definitely come back to plead to be employed again.

The Heads of department of the various units within the firm are not happy with the decision of the General Manager since they have direct supervision on workforce and by that knows what rate is suitable for each worker and has accordingly done the increments in line with that which met a strong opposition of the General Manager who would not take counsel from any of his subordinates.

A former Assemblyman for the Buipe electoral area, Mr Saaka Krantomah and some stakeholders in the Buipe township pleaded with the over 1,000 workers of the company to rescind their decision and move back to work but that yielded no response as the workers are demanding an immediate response from management.

They are seeking, therefore, to petition the Chiefs, Buipe Police and most importantly management before hitting the streets to demonstrate in the coming days.

SAVACEM has been in the news for the wrong reasons. It would be recalled that a worker thirty-Nine (39) year-old Dogbey Dotsey lost his right arm following his involvement in an accident at the Buipe Plant of the Savannah Cement Company (SAVACEM) last year.

Dogbey Dotsey was operating a machine at the cement factory when he suddenly realised the machine had stopped working for some unexplained reasons. And since that was his schedule, he decided to establish the fault and fix it in order to continue with the production but in the process, the machines started on its own, dragged the long-sleeved shirt he was wearing and chopped off his arm. 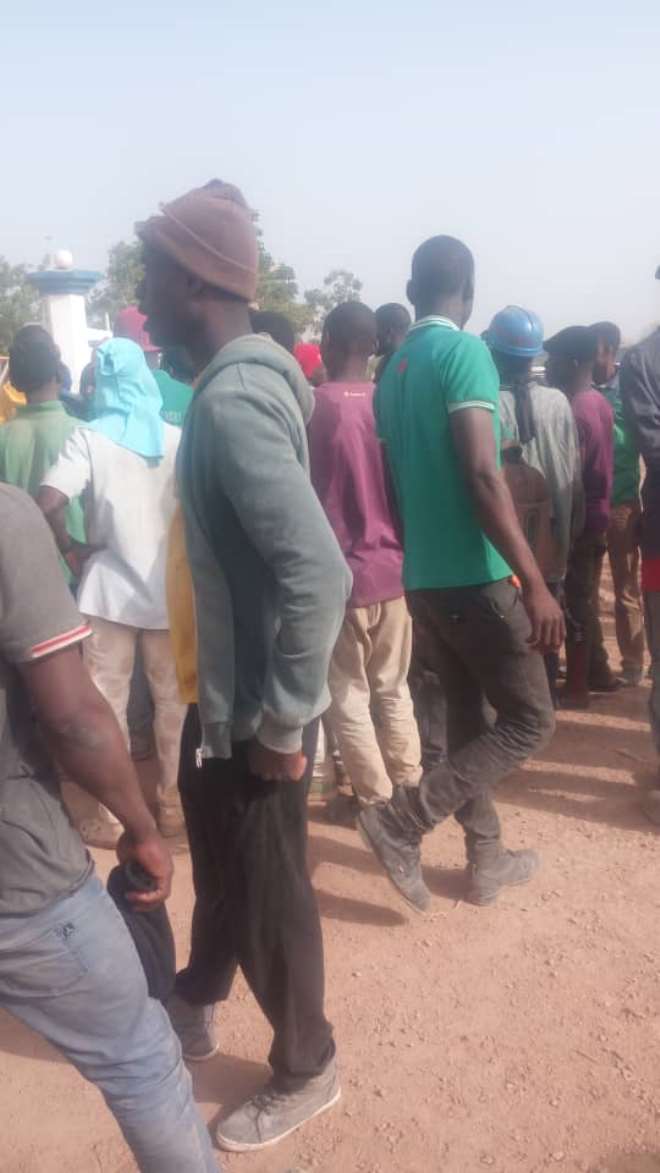 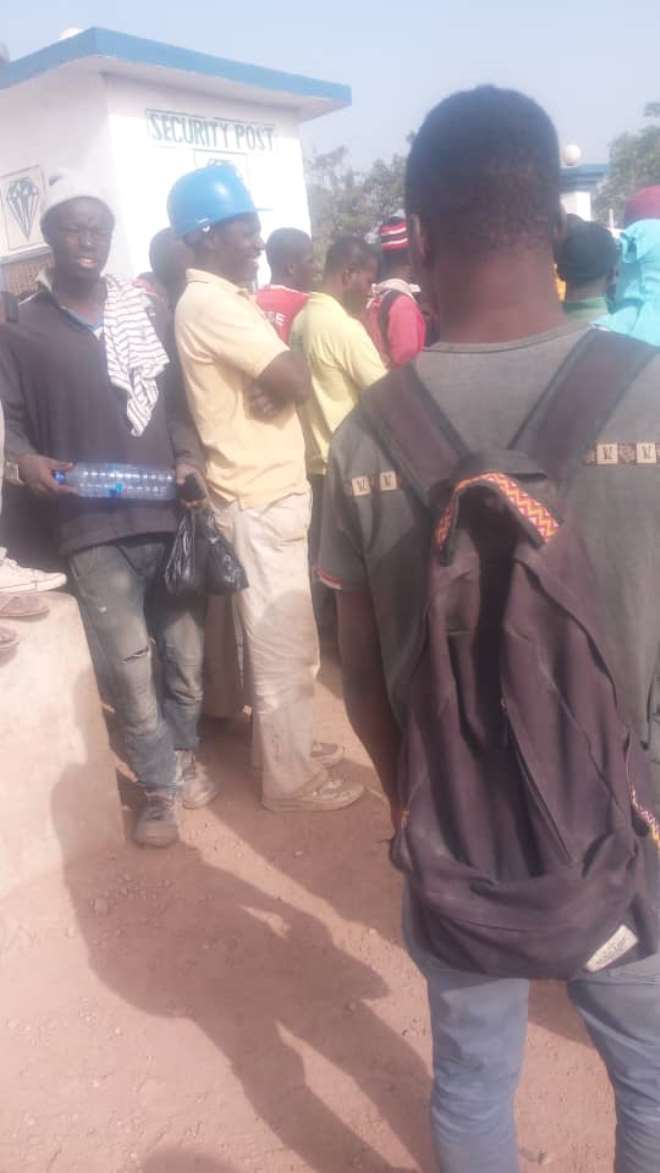