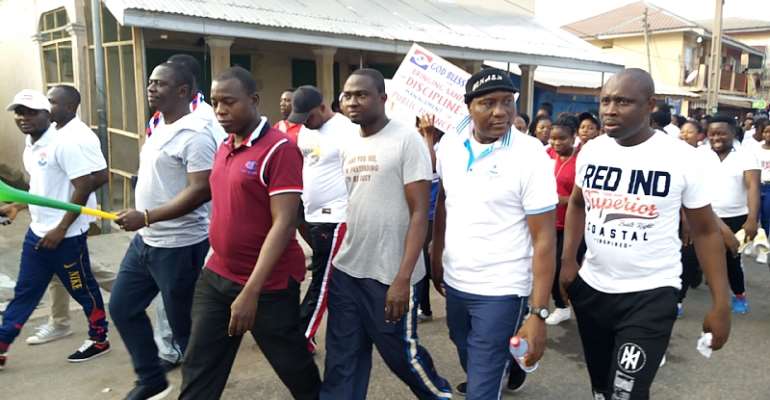 THE Eastern Regional Youth Organizer of the New Patriotic Party (NPP), Jerry Osei Poku has noted that the ruling New Patriotic Party won't use violence to win retain power coming2020 since they; National Democratic Congress (NDC) could not use it to win elections when they were in power.

According to him, the good works of the Akufo – Addo led administration would speak for them in the upcoming 2020 general polls than engaging in violent acts that would undermine the peace and security in the country.

He noted that “You [NDC] couldn’t use violence to win the 2016 general election while in power, so why are bragging about that when you are in opposition currently. We have no contest with anybody; so far as violence is a concern and that, we are not going to fight with anyone”.

The Regional Youth Organizer said this in reference to the claim Ex-president John Dramani Mahama made some days ago in Adaklu; when he was addressing the residents of Koforidua during a health walk.

Jerry Osei Opoku who believes in idea sharing went on to advise the NDC to bring their ideas if they think the Nana Addo led NPP administration are not governing the country well enough entreated the NDC to come out with better alternatives than the Free Senior High School, Restoration of Trainee Allowances and NABCO  among others, that Ghanaians will appreciate such ideas since they are all serving in the interest of the nation to move it forward in the right direction.

He then pleaded on his party members to broadcast the great work the NPP government is doing since some people are ‘blind’ to see them.

The President of Nana Bawumia Movement (NABA), Paul Amaning, who was among other speakers also said, they as a party’s pressure group will make sure Nana Akuffo Addo wins election 2020 hands down.

He revealed that the Free Senior High school has been a beneficiary to many people in the country, having gotten the opportunity to supply all the senior high schools with palm oil.

He entreated the youth not to seek for white collar-jobs when they are done with school but rather take advantage of the planting for food and agriculture as he believes it could help reduce the high rate of unemployment. 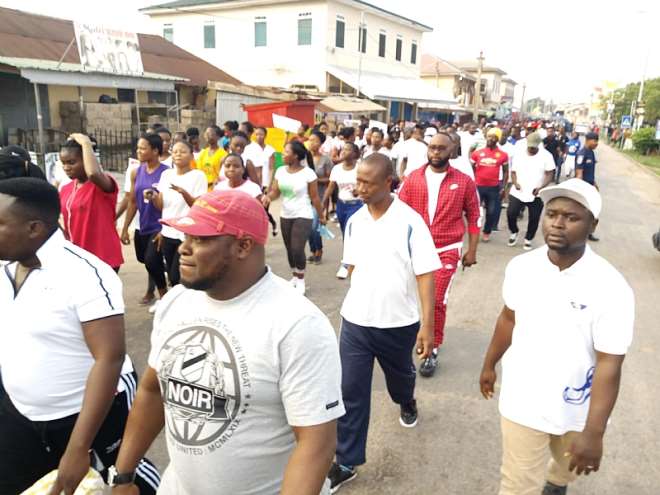 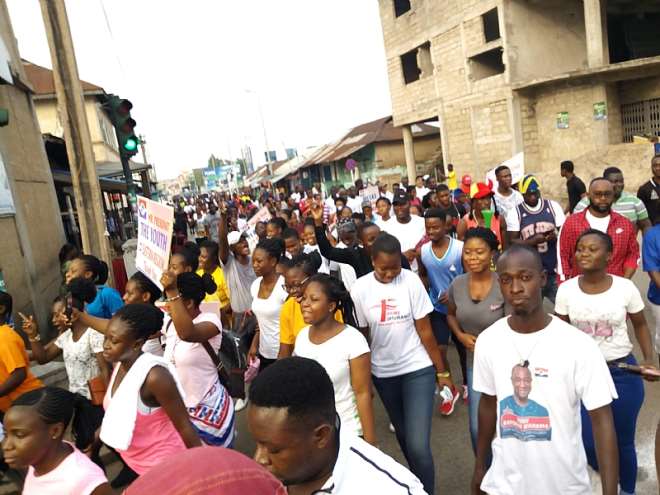 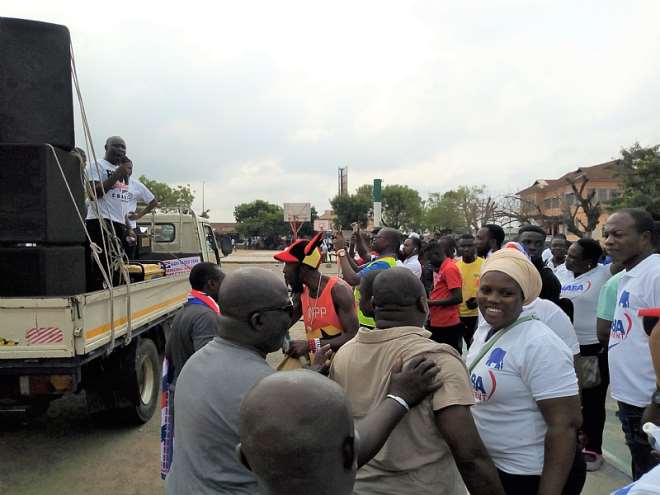 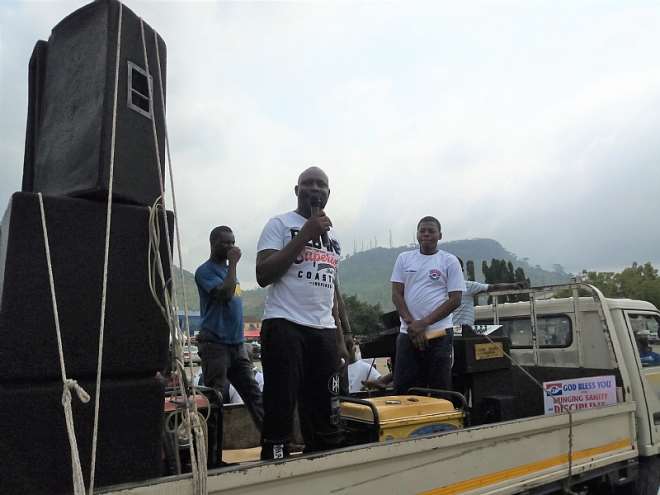