GIS Open Investigation Into Attack On Its Officers By Nigerian Immigrants 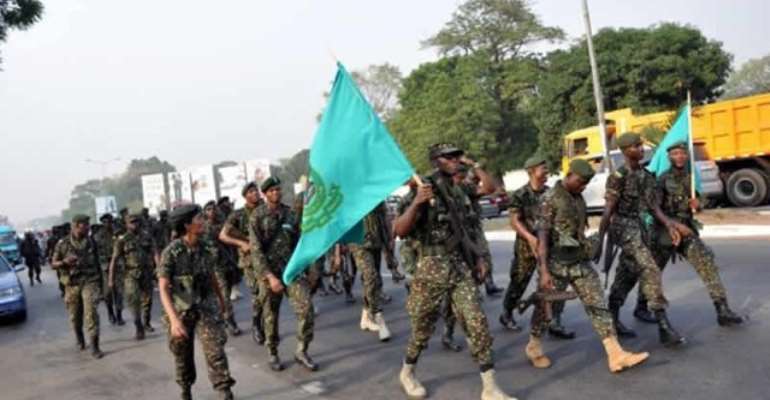 The Ghana Immigration Service (GIS) has stated that an investigation has opened into the attack on some of its officers at Kasoa by persons some Nigerian immigrants.

Head of Public Affairs at the Ghana Immigration Service, Superintendent Michael Amoako Atta said a committee has been set up to probe the matter. 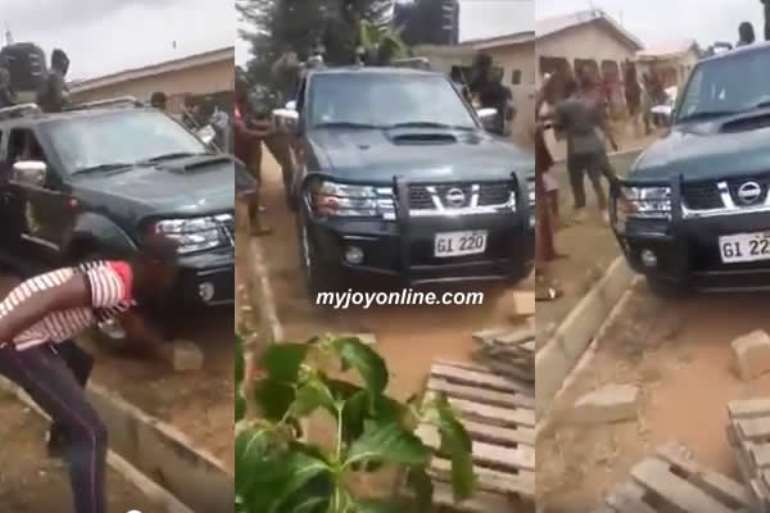 He said the GIS will not “sit idle for this to go unanswered.”

The incident happened at Budumburam at Kasoa in the Central Region where at least five officials are seen in an official vehicle in a neighbourhood of foreign nationals mainly Nigerians.

The vehicle of the immigration officers was locked with cement blocks and wooden crates.