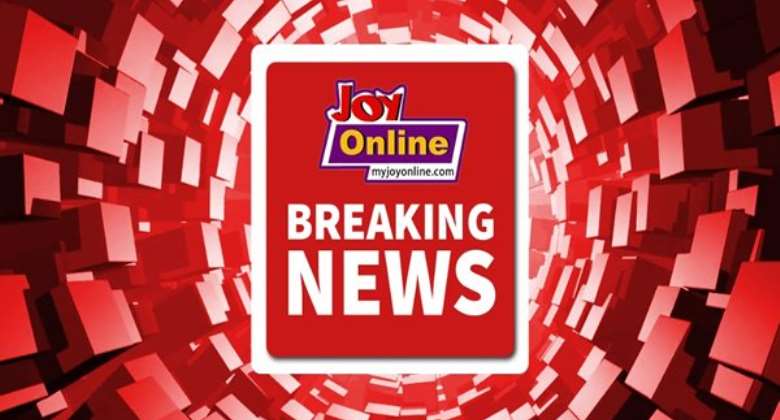 Violence has erupted in Salaga South following the citing of Damango as the regional capital of the newly created Savanna region.

The party’s office in the constituency is up in flames. “The place is burning down, people are throwing stones and all manner of things” an eye witness told Joy News Tuesday.

The people displeased by, the President, Nana Akufo-Addo’s announcement say Salaga deserves to be the regional capital. The roofing, fridges, widows, satelite dish and computers are among the many things destroyed.

Although there is police presence “they cannot do anything”. Attempts by fire fighters at the scene to douse the flames have been thwarted by the angry youths.

The eye witness said pick axes have been brough in by the irate youth to pull down the building. Security apparatus has been paralysed by the actions of the youth who are having a field day in venting their anger.