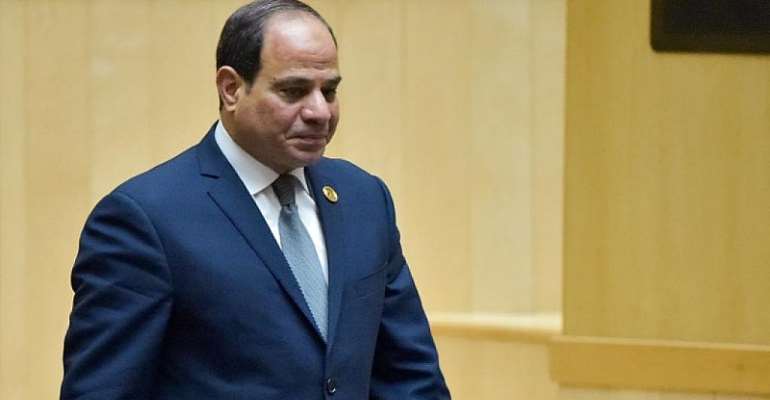 As his country takes up the rotating leadership of the African Union, Egypt's President Abdel Fattah al-Sisi has prioritised trade rather than political integration in his keynote speech.

"It will be a different story now", one senior Arab diplomat said approvingly after Sisi's speech.

But representatives of sub-Saharan countries seemed less enthusiastic, according to RFI's Tirthankar Chanda.

That's because Egypt fiercely guards its national sovereignty and is not a big supporter of further African Union integration.

Some worry that Egypt will undo some of the financial and institutional reforms put in place across the bloc by the previous AU chairman, Rwanda's President Paul Kagame.

But some major sub-Saharan countries such as South Africa and Algeria share Sisi's reluctance to give further power to the Commission – the executive branch of the African Union.

Sisi made clear in his speech that he prioritises greater trade and investment within the continent, building on the free exchange area set up by Kagame.

The zone will come into effect after ratification by 22 countries.

Sisi also focused in his speech on improving security, peacekeeping and post-conflict reconstruction.