Chad Rebel Group Vows To Fight On After Losses 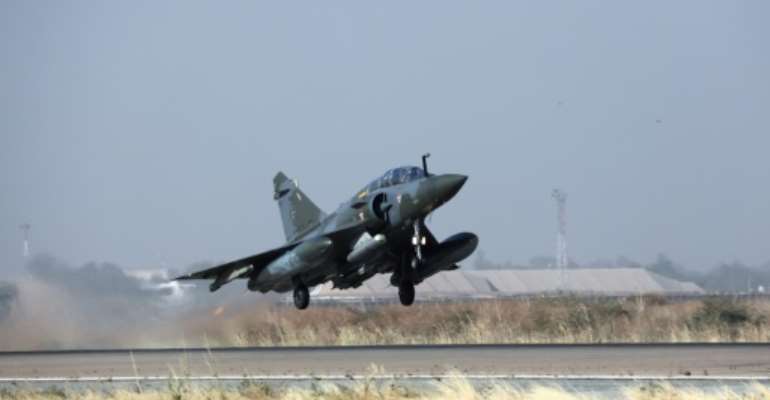 A Chadian rebel group on Monday vowed to pursue its campaign against President Idriss Deby, despite suffering losses to government forces after being targeted by French air strikes.

"A battle has been lost, but not the war," Youssouf Hamid, spokesman of the Union of Resistance Forces (UFR) told AFP.

On Saturday, the Chadian military said it had captured more than 250 rebels, including four senior leaders, and seized more than 40 vehicles and "several hundred" weapons.

The operation targeted a convoy of militants trying to cross into Chad from Libya that was also hit earlier in several French air strikes, it said.

He said "about 30" fighters who had taken shelter in a cave after the French attacks surrendered to the Chadian army "without fighting."

Hamid added, "We didn't know that France would intervene. Normally, they do intelligence-gathering, which we knew about. We didn't expect them to carry out strikes."

"It wasn't a fight between (UFR fighters) and the Chadian fighters. It was France which did the fighting, not Chadians," he said.

The French jets, based near the Chadian capital N'Djamena, intervened at the government's request, France says.

Chad, a vast and mostly desert country with more than 200 ethnic groups, has suffered repeated coups and crises since it gained independence from France in 1960.

Under Deby, a former head of the armed forces, the country has taken a leading role in the fight against jihadism in the Sahel region.

It is part of a West African coalition fighting the Boko Haram insurgency, and a member of the French-backed G5 Sahel anti-terror alliance, which also includes Burkina Faso, Mali, Mauritania, and Niger.

The latest incursion follows several recent air strikes by the Chadian air force against Libya-based rebels in the far north.

The UFR was created in January 2009 from an alliance of eight rebel groups. It is led by Timan Erdimi, Deby's nephew, who is also a member of the Zaghawa ethnic group.

In February 2008, a tripartite insurgent group, moving in from the east, reached the gates of the presidential palace in N'Djamena before being repulsed.