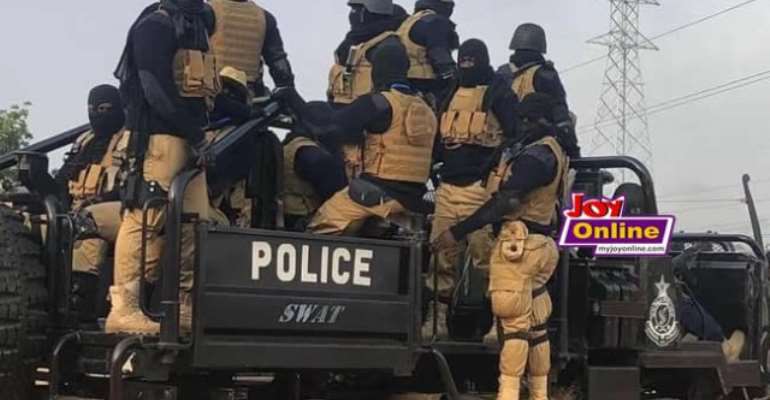 Ghana Academy of Muslim Professionals has lauded the creation of a commission of inquiry into the violence that ensued during the Ayawaso West Wuogon by-election violence.

In a statement, the association condemned the episode adding that “Ghana had over the years gained international recognition on account of her democratic credentials, and we as a nation must not engage in any activity that could undermine this enviable recognition.”

“As a concerned religious body interested in peace and development in the country, the GAMP deems it appropriate to add its voice to the numerous voices of individuals and Civil Society Organisation to condemn in no uncertain terms the violence meted out on innocent citizens,” the group wrote.

GAMP said it is hopeful the “commission will be impartial in discharging its duties and would ensure that the outcome of the inquiry puts an end to vigilantism in the country.”

The statement follows disturbances that were recorded at La Bawaleshie, a suburb of Accra on January 31 in the early hours of the Ayawaso West Wuogon by-election.

Armed men reportedly stormed the residence of the opposition, NDC candidate and engaged in a shooting spree.

Some of the men were seen wearing National Security apparel and riding in police SWAT vehicles.

The NDC announced a withdrawal from the contest as a result, citing intimidation by the government.

The ruling NPP however, accused the NDC of a charade, saying that they are withdrawing because they knew they would lose anyway.

Meanwhile, pressure continues to mount on the Minister of State in charge of National Security to resign after he admitted to ordering the operation of the supposed national security operatives.

He told Joy News he was not at liberty to disclose the details of the operation.

The Emile Short-led commission was sworn in by Vice President, Mahamudu Bawumia to investigate the disturbances. The commission has a month’s mandate.