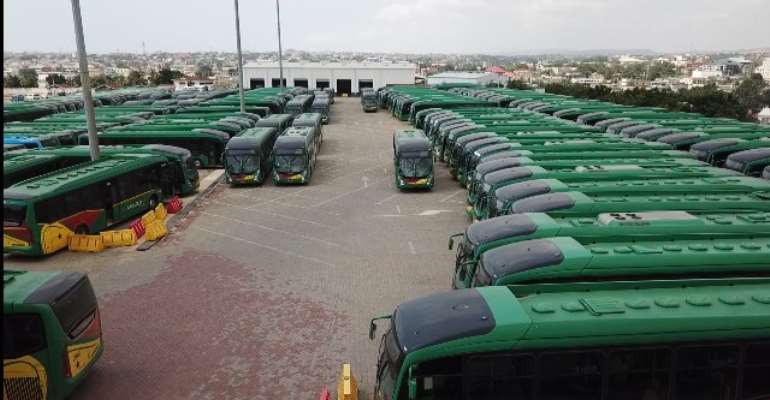 The Aayalolo in its operation of the 68 buses has accumulated a debt of GH¢11.9 million.

Two hundred and forty-five buses have been imported by the government in 2016 to implement the urban transport system to improve public transportation in the country.

A JoyNews investigation has revealed that the buses and the infrastructure to run them have cost the nation GH¢742 million, but the programme has stalled.

In a JoyNews investigative series titled “Grounded Wheels,” Manasseh Azure Awuni reveals the government deviated from the implementation plan of the project, which was designed with support from the World Bank. 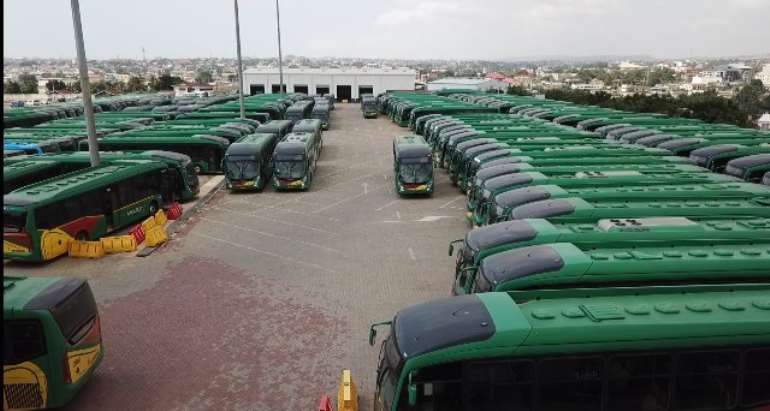 In 2016, President John Mahama commissioned the urban transport system, a compromised form of the Bus Rapid Transit (BRT). The legal entity created to manage what became known as the Aayalolo bus system is the Greater Accra Passenger Transport Executive (GAPTE).

Twenty buses were deployed when the Aayalolo bus system started in December 2016 but grew to 68 by September 2018. The Tudu-Amasaman route, which had designated stops and some metres of dedicated lanes close to bus stops, was used for the execution of the project, which started in 2007. However, after less than two years of operation, the transport system ran into challenges and grounded. 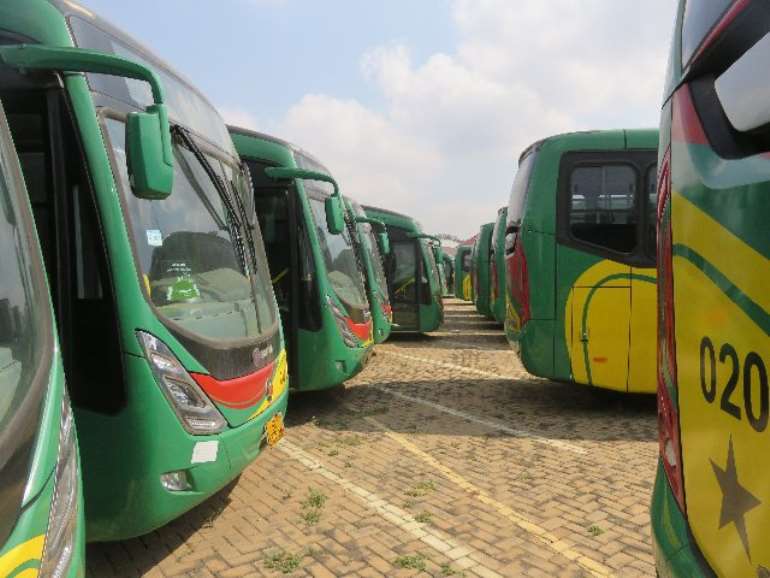 The government imported a total of 245 buses for the Aayalolo project. Some of these buses have not moved since they came into the country in 2016. The 68 which were used for the pilot project have also been grounded.

Each of the Marco Polo Low Entry City buses cost Ghana $251,600 making total cost of the buses $61,642,000. Together with the cost of developing the infrastructure, the project has cost the Ghana $151 million or more than GH¢742 million cedis. Out of this, only $7million is a grant from the Global Environmental Fund. The rest are loans. 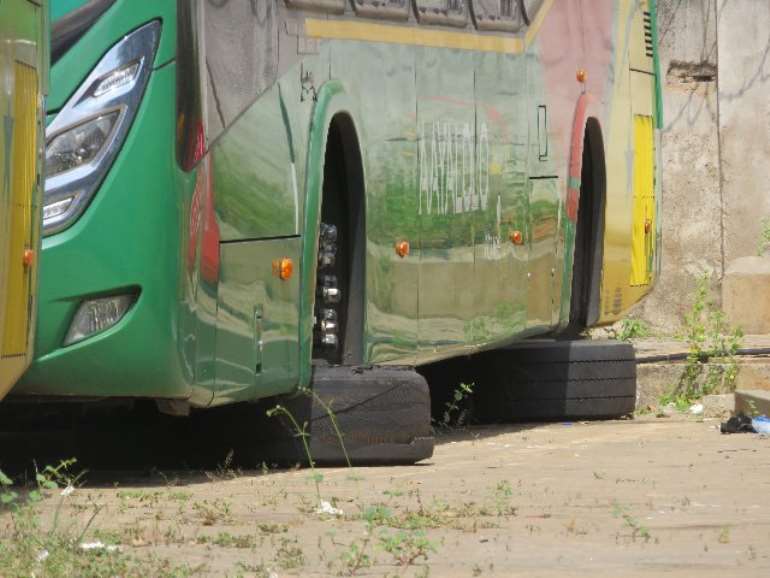 “In a post completion assessment of the project, the Bank rated the implementation performance unsatisfactory. The procurement of buses by the government represented a deviation from the original plan of establishing a limited competitive regime for public transport operations along major routes. The project envisaged that the private sector operators would be responsible for providing the specified quality of buses for operations along designated routes, based on a route license issued by the regulator. Government intervention of purchasing buses meant that the element of private sector initiative and investment in passenger transport in the bid to improve mobility is lost.”

The World Bank added that “the business case that emerged assessed 80 buses as the initial requirement.” However, government bought 245, more than three times the number. 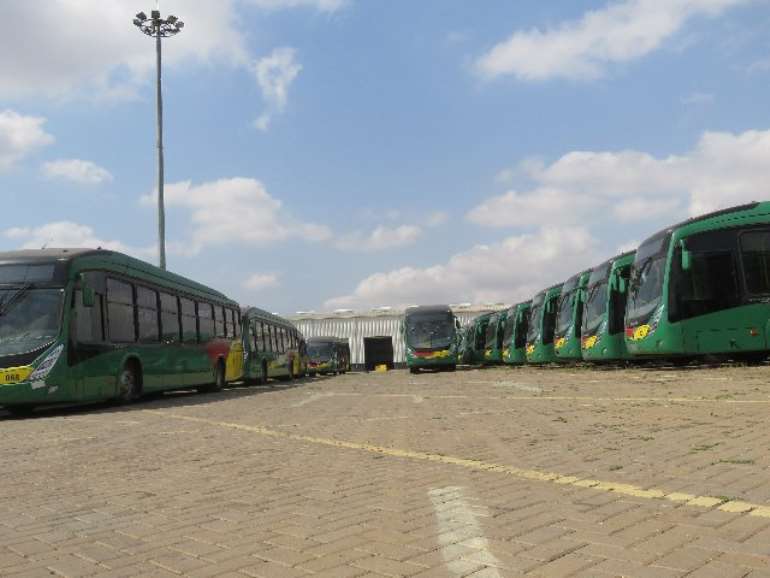 The Aayalolo in its operation of the 68 buses has accumulated a debt of GH ¢ 11.9 million. Now it needs an amount of GH ¢ 20 million cedis to restart the operation.

There is still a hurdle to scale even if operators of the Aayalolo bus system get the money. Our investigation revealed that interference from politicians and government officials is the reason Aayalolo could not deal with trotro drivers who park and load at the dedicated Aayalolo lanes and bus stops. For this reason, the patronage of the Aayalolo buses dropped from a peak of 11,000 passengers a day in September 2017 to below 5000 passengers a day in September 2018. Besides the deviation from the implementation plan and the cost, a solution will have to be found for the political interference if the service can continue to run efficiently.