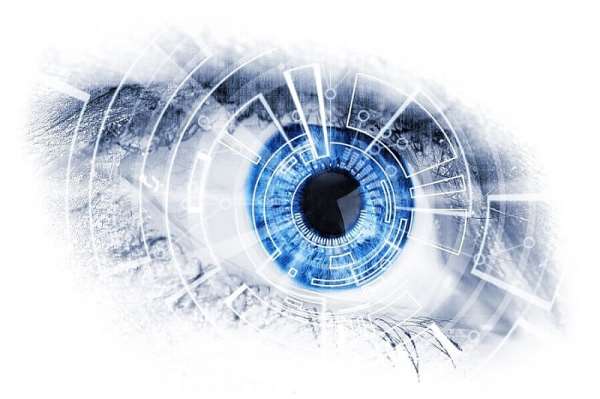 It's all keen and mean on the artificial intelligence (AI) front in China, which is now vying with the United States as the top dog in the field. US companies can still boast the big cheese operators, but China is making strides in other areas. The UN World Intellectual Property Organisation's Thursday report found that IBM had, with 8,920 patents in the field, the largest AI portfolio, followed by Microsoft with 5,930. China, however, was found dominant in 17 of 20 academic institutions involved in the business of patenting AI.

The scramble has been a bitter one. The Trump administration has been inflicting various punitive measures through tariffs, accusing Beijing of being the lead thief in global intellectual property matters. But it is also clear that China has done much to play the game. “They are serious players in the field of intellectual property,” suggests WIPO Director-General Francis Gurry.

Machine learning is high up in this regard, as is deep learning, which saw a rise from a modest 118 patent applications in 2013 to a sprightly 2,399 in 2016. All this is to the good on some level, but the ongoing issue that preoccupies those in the field is how best to tease out tendencies towards bias (racism, sexism and so forth) that find their way into machine-learning algorithms. Then comes that problem of technology in the broader service of ill, a point that never really goes away.

In other areas, China is making springing efforts. Moving in the direction of developing an AI chip has not been missed, propelled by moves away from crypto mining. “It's an incredibly difficult to do,” claims MIT Technology Review senior editor Will Knight. “But the fact that you've got this big technological shift like it once in a sort of generation one means that it's now possible, that the playing field is levelled a little bit.”

The nature of technological advancement often entails a moral and ethical lag. Functionality comes before philosophy. AI has been seen to be a fabulous toy-like thing, enticing and irresistible. But what is good in one field is bound to be inimical in another. The implications for this should be clear with the very idea of deep learning, which stresses the use of neural networks to make predictions on collected data. Enter, then, those fields of natural language processing, facial recognition, translation, recommendation algorithms.

Canadian computer scientist Yoshua Bengio, regarded as a storming pioneer in the field of deep learning along with Yann LeCun and Geoff Hinton, has felt his conscience prick in this regard. “This is the 1984 Big Brother scenario,” he observed in quotidian fashion in an interview. “I think it's becoming more and more scary.”

Bengio seems a bit late to the commentary on this point, given the prevailing dangers posed by existing technologies in the private sector in the field of surveillance. He could hardly have missed the fact that the tech company sector took the lead in matters of surveillance, leaving governments in the lurch on how best to get data on their citizens. Where there are the confessional solicitations of social media, monitoring officials have their work cut for them, a result which seems attempts to find backdoors and encourage compliance.

The PRC has enthusiastically embraced elements of facial recognition in its quest to create a total surveillance society, one that sorts the desirable wheat from the undesirable chaff. Anti-social behaviour is monitored. The way services are used by citizens is also controlled through its National Credit Information Sharing Platform, which is fast becoming a model for other states to emulate. Algorithmic tyranny has become a reality.

In January, George Soros, problematic as he has been in his financial meddling, noted how AI had supplied “instruments of control” which gave “an inherent advantage of totalitarian regimes over open societies.” (It was a pity that his speech was delivered before the failed managers and plunderers of the global economy at that holiday gathering known as the World Economic Forum in Davos.) China had become “the wealthiest, strongest and most developed in machine learning and artificial intelligence.”

The AI frontier, in short, teems with prospects dire and fascinating. But the way technology companies deal with data remain as important as those of the states that either sponsor them as champions or see them as collaborators on some level. The point is, both are out, through their use of artificial intelligence, to get at the basic liberties of citizens even as they claim to be advancing their interests. For some, is the making of a buck; for others, it's that old issue of control.