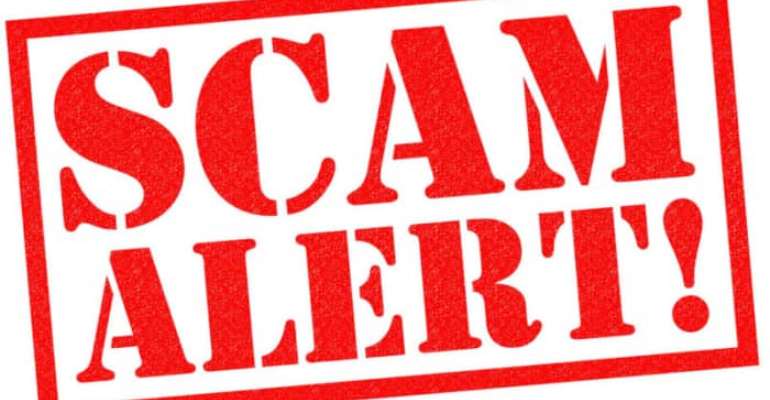 Global Cargo and Commodities Limited (GCCL) is asking the general public to disregard any social media recruitment into the company.

In a statement issued by the Director of the Company Ato Kennedy, their services which only deals with clearing and forwarding does not include services like cooks, painters, welders, labourers etc as pertained in the advert.

Mr. Kennedy noted that the company uses print media to advertise any available job vacancies and not social media platform as pertained in the said advert.

According to him, the matter has been reported to the security agencies to deal with those faceless perpetrators.

Speaking to Modernghana in an interview, the Director of the company said hints about the said social media recruitment were picked late last year.

He stressed that even though the matter was reported to the police, calls from people kept mounting.

“Those things they are advertising for, are not even part of our job description. We started getting the hints late last year so we reported the matter to the police and they ask us to be vigilant. So later, we realized that people kept calling. When they come across the purported advert, the victims will google to get our contacts on the website to call to authenticate the advert. So we later realized it was important we put out this press statement to caution the public against such scams,” Ato Kennedy posited.

Global Cargo and Commodities Limited (GCCL) attention has been drawn to an advert on social media platforms of a recruitment exercise ongoing by our company.

Management of GCCL wishes to advise the general public to ignore such information or advert and state that our services does not include the services stated in the advert for which vacancies are been recruited.

This wicked act intended to tarnish the image of the company have been reported to the security agencies. GCCL uses print media to advertise any available job vacancies and not social media platform as is seen going on. GCCL distant itself from the ongoing recruitment on the social media. Anybody who engages his/herself with these advert or people does that on their own risk.