A Pointless Conversation With A Jew 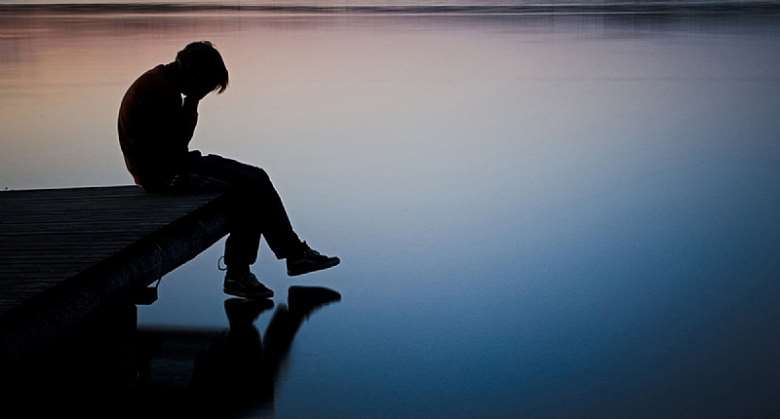 He kept on saying the pastor was lying to us and that he wanted to speak to the congregation after he was done. He asked my friend, do you believe what the pastor is saying?’ To which he answered, yes. He became furious. Now, why was he furious over that? He had already made up his mind about the pastor’s message and wished we did same. But when he found out we wouldn't, he burned with so much anger.

Was anger going to make me or my friend come to believe him? This was when I came in. We went back and forth until we created a scene. He told me to meet him outside with my bible so we'd continue from there. I quickly agreed. As we stepped out of the church, some people knew what was going to happen. They wanted to see how the faith was being defended. Perhaps I played the role of a Christian Apologist (first time among a live audience!). I've always wanted to do such a thing.

I recall times when after listening to Ravi Zacharias, I, in a very low pitch, tell God to make me one. One man from my church told me that if I wanted to attract the anointing of a man of God, I need pray for him. So I was praying for Ravi Zacharias each time I listened to him. I wanted ‘it’ so badly. That was, perhaps, part of the reasons I agreed to meet this man outside. His emphasis was on the Old Testament. He didn't want to hear anything about Jesus. But expected me to hear him out.

I told him about King David, what he said about the One to come— referencing the apostle Peter’s speech on the day of Pentecost. All he kept saying was from Exodus 4:22, which says, “... This is what the LORD said, Israel is my first born son.” This, to his mind, meant there was no other son of God, in this case, no Jesus. Israel is God's first born son, he firmly asserts— not knowing what it actually meant. I had some church members with me quoting some bible verses in favor of my argument; I didn't want this man to leave without having my colleagues backing me. When he finds any argument compelling, he turns away from it. He wasn't ready to give up his view on Jesus yet, neither was I.