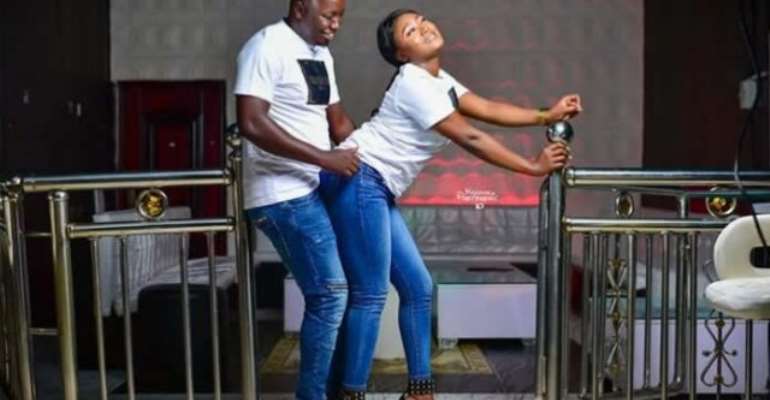 The Church of Pentecost has announced steps to discourage its members, especially the youth, from taking sensual pre-wedding photo shoots.

The General Secretary of the Church Apostle, Nana Yaw Kumi, explained these photos demean the holy matrimony and do not speak well of Christians charged to live holy lives.

The church has observed that many would-be couples abuse the concept of pre-wedding shots, noting that some would-be couples go the extreme of “touching” vital areas of each other as if they were already married.

The General Secretary of the Church announced the decision on Saturday at the ongoing Global Minister’s Conference at Pentecost Convention Center (PCC) at Gomoa Fetteh near Kasoa in the Central Region.

“During the pre-engagement time, under the guise of courting, they would be taking all sorts of pictures and spread it all over the place, and the pictures suggest they are already married,” Mr Kumi said

“You would realise that where they are touching and what they are doing are things that are supposed to be done by married couples. So we really want to discourage that… some are even bold enough to bring it on the day of the celebration of the marriage, you see them on the screen – somebody has raised the lady, sitting on his lap, touching this place and all that. We really want to discourage it that is what we mean by modesty and decency," he added.

Pre-wedding photo shoots, some of which are very sensual, have become a popular phenomenon in Ghana and other African countries. The trend, which was popular in Western cultures, is fast catching up with would-be Ghanaian couples. Proponents believe it is a way of exhibiting the creative side of couples in pictures.

Photo: Pre-wedding photo shoots were initially done by celebrities, like this one by Nigerian actress, Lilian Esoro and Music producer husband, Ubi Franklin, however, it is now done by all couples regardless of their status in society.

That is not all. The Church of Pentecost has also prohibited the serving of alcoholic beverages and playing of secular songs with ungodly lyrics during wedding receptions.

He said Pastors of the Church, nationwide, have been charged to encourage moderate and decent weddings to cut down cost.

The Church has also initiated measures to strengthened premarital counselling for prospective couples before brought to the altar to reduce the divorce rate.