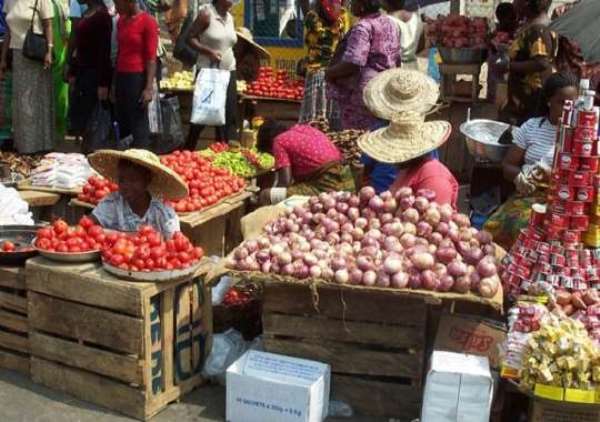 Traders at Ashaiman markets are optimistic of the fall in the prices of staple foods in February 2019.

Madam Akua Marfo told the GNA that yam is currently expensive because it is out of season adding that, 'the time will come when the prices will fall'.

Hajia Zalifa Mohammed, a cereal and grain trader told GNA that, 'I fear the prices might increase any moment due to the change in the economic front which has affected the conveying of goods from the hinterlands'.

Miss Daina Ayeta, a trader at the Ashaiman market said, some customers complain about the increase in prices in maize and cassava dough.

Madam Mary Ampofo, a plantain trader however stated that, plantain is in abundance and less expensive due to the harmattan season and noted that there have been no complaints from customers about the price of plantain.

Defence Minister requests approval of €111million to purchas...
16 minutes ago