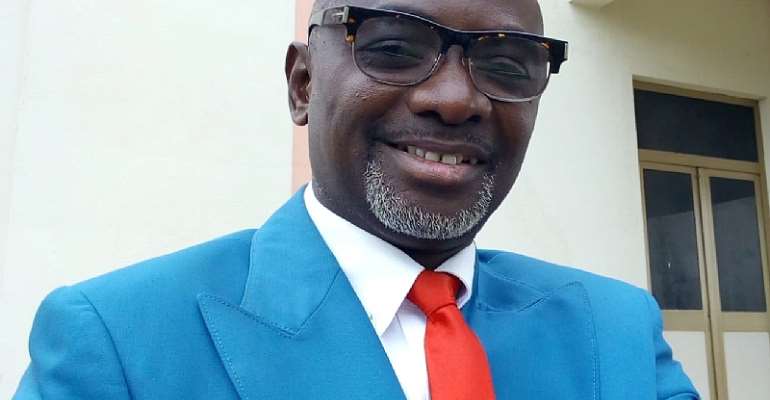 Former Deputy Coordinator of the defunct Ghana Youth Employment and Entrepreneurship Development Agency(GYEEDA) who was picked up and detained by the Bureau of National Investigations(BNI) since Monday has been released.

Confirming his release to Mugabe Maase, host of Inside Politics on Radio XYZ 93.1, the Ashanti Regional Chairman of the opposition NDC, Mr Augustus Andrews (Nana Kwasi) disclosed that all documents to free him were yet to be signed by his lawyers and other persons needed to do so.

He said the party was yet to be informed on the crime Alhaji Tapsoba had committed that triggered his arrest.

Mr Tapsoba’s family did not see him after he was picked up for a crime yet to be disclosed. XYZ News‘ Ashanti Regional correspondent, Jonathan Ofori who had spoken to security personnel and officers within the NDC in Kumasi since his arrest reported that nobody would reveal to him the reason behind the detention.

The NDC was unhappy about the detention of Alhaji Alhassan Tapsoba, who is one of the party’s leading members in the Ashanti Region.

His family and lawyers said they were not granted access to Mr Tapsoba ever since he was picked up by the unidentified men.

Executive members of the National Democratic Congress who frequented the BNI headquarters in hopes of catching a glimpse of Tapsoba had their hopes dashed.

The NDC believes the BNI’s act is a way the ruling New Patriotic Party (NPP) wants to “shut” them up on the “hardships the mismanagement of preisdent Akufo-Addo has brought to Ghanaians.”

Malik Basintale, a deputy communication director for the NDC in the Northern Region says the government is using the BNI to “intimidate” the opposition party.

“That is victimization and it is unfortunate. However one thing is that this won’t prevent us from criticizing the Akufo-Addo government,” he told Mugabe on Inside Politics on Friday afternoon.

He believes the BNI was autocratic in how they treated Tapsoba prior to his release, adding “he could have been invited to come with his lawyers because he is a former appointee who would have honoured the invitation.”

“Why do you keep such a man in your custody without allowing him have access to his lawyers?” he quizzed.