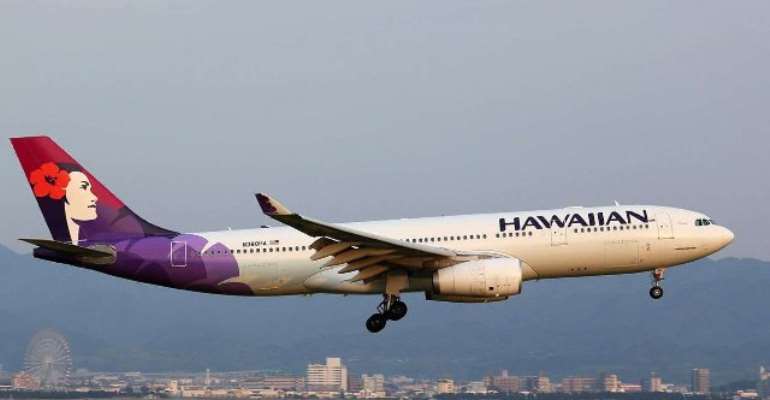 A Hawaiian Airlines flight from Honolulu to New York City was diverted to San Francisco after an attendant of an apparent heart attack. (iStock)

A Hawaiian Airlines flight traveling from Honolulu to New York City was reportedly diverted to San Francisco on Thursday night after a flight attendant died of heart attack.

Medical personnel attempted CPR during the flight, but suspended these efforts prior to landing, Yakel said. Sources told Hawaii News Now that crew members performed CPR for hours. The flight attendant reportedly had more than 30 years of service.

A passenger tweeted saying flight attendants asked the passengers if anyone was a doctor on board to help, Hawaii News Now reported. A passenger told the media outlet that a paramedic and doctor stepped in to help out. The San Mateo County Coroner declared the person dead, NBC News reported.

Yakel said the passengers were put on other flights.

Fox News has reached out to Hawaiian Airlines for a comment regarding the incident.