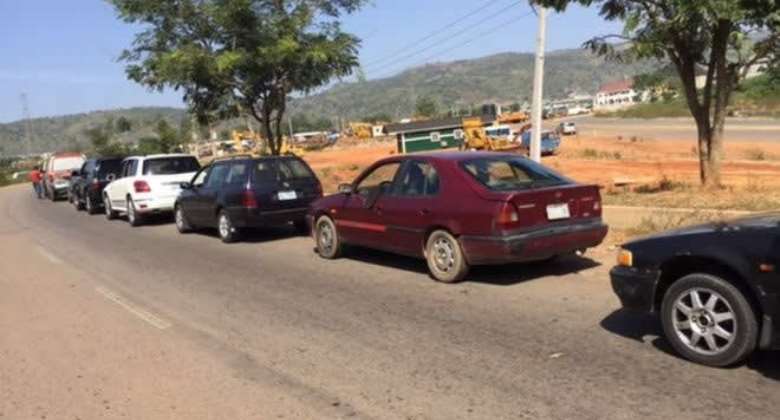 Kenya plans to restrict imports of second-hand or used cars to newer vehicles in an effort to boost the domestic automotive sector by reducing the dominance of the used car market.

The East African nation undermined what was a thriving vehicle assembly industry in the 1990s with policies that encouraged imports of cheap second-hand cars.

The government now intends, by 2021, to restrict imports of cars to vehicles that are three years old or newer, according to a draft policy proposal seen by Reuters on Wednesday. Current regulations allow the importation of cars up to eight years old.

Imported second-hand vehicles account for 85 percent of Kenyan car purchases, amounting to 86,626 vehicles in 2017 and gobbling up precious foreign exchange estimated at about 60 billion shillings ($593 million) a year.

The target is to gradually but systematically reduce and replace the over 80 percent market share of used vehicles and used parts with new products manufactured or assembled in Kenya, the government said in the policy draft.

French carmaker Peugeot SA closed its Kenyan assembly plant in 2002 but resumed operations in 2017 for two of its models.

Peugeot’s move followed hot on the heels of Volkswagen’s 2016 resumption of light assembly in Kenya after a four-decade absence.

Despite the return of Peugeot and VW, the market for new cars remains small, with only 14,353 sold last year, according to the Kenya Vehicle Manufacturers Association.

Last year’s new car sales were dominated by Isuzu East Africa and Toyota East Africa, which accounted for more than half of the total.

Vehicles with an engine capacity of 1500 cubic centimetres and below will be exempt from the new three-year age limit, the government said, to keep certain models within the reach of first-time buyers unable to afford more.

Companies that assemble cars locally will also receive financial incentives, including zero import and excise duties, as well as a 50 percent discount to the corporate tax rate, the draft policy shows.

“The policy is good. It will give investors in the auto sector an assurance that their investments will be safe in the long run,” said Rita Kavashe, head of Isuzu East Africa.

“Investors are going to take this market more seriously.”

COVID-19: Our responsibility to one another is to get vaccin...
57 minutes ago