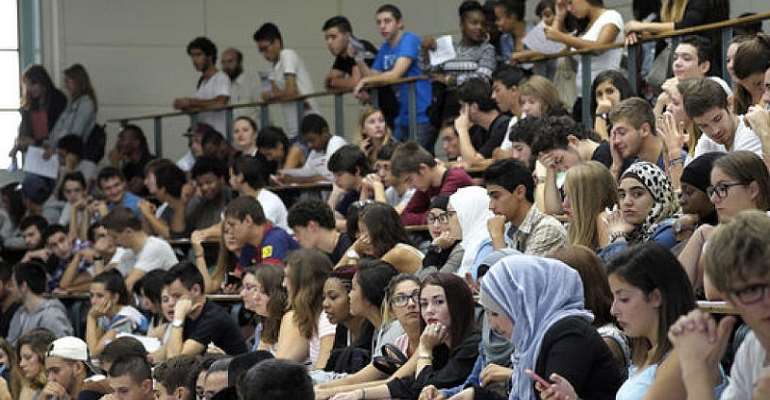 Several universities in France say they will not impose an increase in tuition fees for students outside the European Union, in defiance of a government decision.

The universities, which depend for much of their income on the government, say they were not given enough notice about the change in policy , which is supposed to take effect in September.

A recent survey suggests that the relatively low tuition fees charged in France compared to the US and UK makes French universities appear less prestigious in the eyes of international students.

The new higher fees still compare very favourably with many other international institutions.

Undergraduate fees are to go up from 170 euros per year to 2,770 euros and Master's students will pay 3,770 euros from September, up from the current 243 euros.

The government has refused to delay the introduction of the new fees but says it is ready to widen the pool of those eligible for scholarships or fee waivers.

A spokesperson for the CPU, which represents French university presidents, pointed out that a change in fees could affect partnerships and exchange agreements already in place with other universities around the world. Universities also maintain that they will need more staff to deal with the fee change.

In the last few days, universities in Rennes, Lyon, Toulouse, and Aix-Marseille are among those who say they will stick with the current fees.

However they insist they are not opposed in principle to a hike in the fees charged to international students but say more time is needed to prepare.

Student unions in France largely oppose the move and are organizing a protest for Thursday. They support free education for all and label any fee hike for international students as discriminatory.