Kidnapped Girls Were In Constant Communication With Kidnapper - Police

Western Regional Police Command has revealed that the suspected kidnapper was an acquaintance to all three girls who are now his victims.

The region’s Police Commander, Vincent Dedzoe, said at a news conference Wednesday, all three victims were in “constant communication” with the suspected kidnapper via mobile phone.

The Police’s press conference comes following wide media attention on the kidnapping of three girls dating back to August 17, 2018 starting with Priscilla Blessing Bentum in the Effia-Kwesimintsim municipality.

Later, Ruth Love Quayson would go missing on December 4, 2018 while 15-yr old Priscilla Koranchie was kidnapped on December 21, 2018 at Nkroful.

He is already standing trial for escaping lawful custody, causing unlawful damage and resisting arrest after he escaped Takoradi police cell on December 30, 2018. 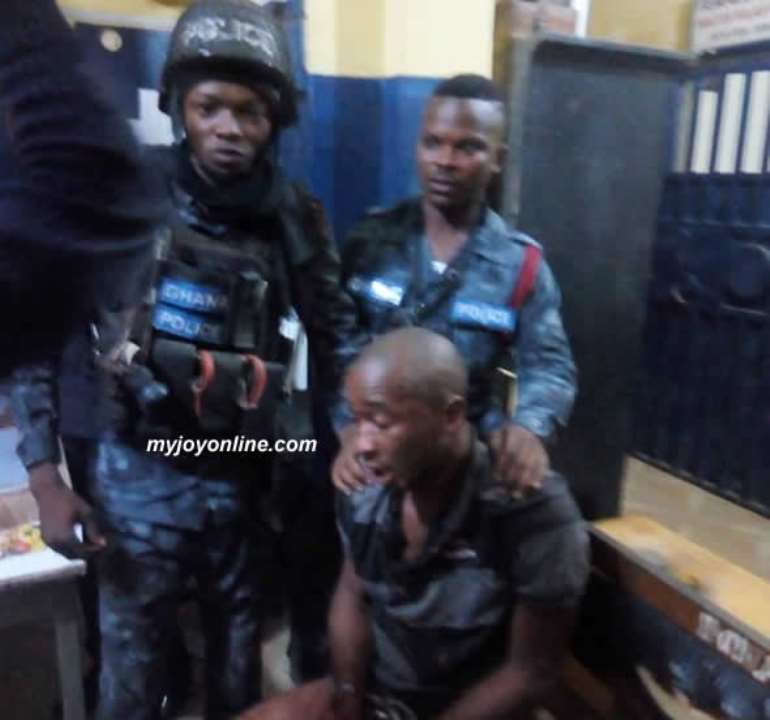 Recaptured January 10, 2019 in an abandoned building, through the “intensity of [police] processes,” a dress and head gear of one of the victims was found.

The Police commander said they have a “strong belief” that the clothings found connects the Nigerian to the crime.

All efforts to find the girls have failed because the re-arrested suspect directed police into dead-ends, the commander revealed.

The Western Police commander Vincent Dedzoe said two of the girls were promised jobs and another was promised a mobile phone.

He said police checks show the suspect Samuel Udoterg Willison was convicted in Nigeria for kidnapping. ‘We are dealing with a professional’ he said and urged the public to remain calm and assist the police with information.

DCOP Dedzoe said the suspect has pointed to four others who played roles in the kidnapping, pointing to a syndicate.