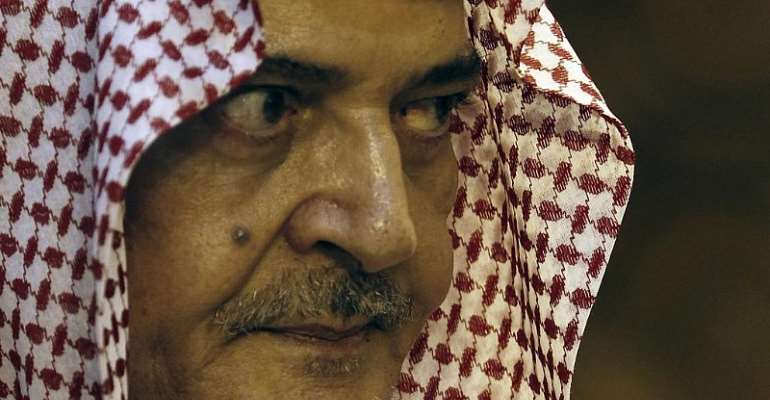 Atyla, a French concierge company which also produces adult films, had brought the lawsuit against a Paris-based company, SCI Bugeaud, owned by several members of the Saudi royal family.

It sought payment for three adult films it claimed had been commissioned by the late Prince who was a regular visitor to Paris during his time as Saudi Minister of foreign affairs.

Atyla claimed that when the Prince died of a heart attack in 2015, some 90,000 euros remained outstanding.

The court ruled that evidence brought to court by Atyla failed “to produce any contractual document justifying that the late Saudi Prince ordered services of a pornographic nature and in particular the realisation of a film of this nature”.

The court not only rejected Atyla's demands but ordered the company to pay 5,000 euros for damage to the prince's reputation.

But Philippe Bouchez El Ghozi, lawyer for SCI and the family of Prince Saoud al-Fayçal described it as victory saying it showed "the fallacious allegations of SARL Atyla" and "restored the tarnished dignity of the memory of Prince Saoud Al-Fayçal".

In April 2018 Newsweek reported that the only evidence of the scandal was email and mobile phone messages between Boyle Antolin Dugenian, reportedly the late Prince's personal assistant, and Atyla's manager, Marc Paulay.

The messages included discussions about date, location of the shoot, scripts and the Prince's wishes.