Victims of Cryptocurrency Scam Cries for Help to Retrieve Monies 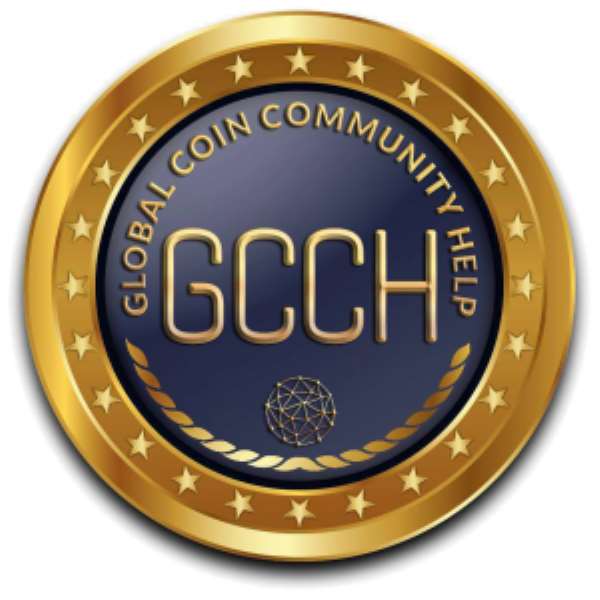 Customers of cryptocurrency company, Global Coin Community Help, are wailing on government to help them retrieve their locked-up monies from the company.

The customers said all their efforts to get their monies have been unsuccessful.

Global Coin Community Help is among six (6) financial intuitions the Bank of Ghana cautioned the public to be wary of in December 2018, although their problems had started months earlier.

By January, there were already many complaints from customers that they were unable to retrieve their monies from the company.

Total deposits in the company was estimated to be about GH¢ 135 million.

An aggrieved customer of the company in a Citi News interview said they wanted government assist to bring the managers of the company to book as they had swindled many Ghanaians.

He said if the matter is not adequately addressed, it may rise to the level of the Menzgold saga where many Ghanaians have lost huge investments to the company which is unable to pay customers their monies.

“We are not asking the government to pay us, but government needs to help us retrieve our money because we believe that if the security agencies were doing their work well, and they know the credibility of this institution, things wouldn't have gone this far,” he said.

The Economic and Organized Crime Office (EOCO) in November last year, initiated investigations into the issue as it announced it had invited two directors of the company, Kwaku Damete Kumi and David Opatey for questioning.

However Mr. Agyemang told Citi Business News EOCO is taking too long in its investigations.