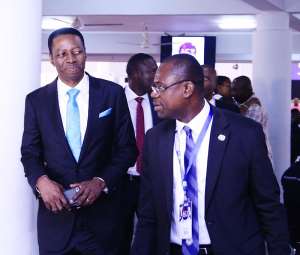 Renowned motivational speaker and Senior Pastor of the Daystar Christian Centre, Rev. Samuel Adeyemi has commended the Jospong group of companies for its vision in expanding its operations and described it as an amazing thing coming out of Africa.

The Nigeria based pastor who spoke as a guest at the 2019 Jospong leadership conference organized at the Pentecost Convention Centre in the central region indicated that “Jospong is more than a business. It’s a movement established by God to transform lives in Ghana, Africa and the world”.

He admonished staff of the Jospong group to rise up and be counted by not to sitting on the sidelines but give in their total commitment to be able to out-deliver and out-hustle the competition.

The Founder and Executive Chairman of the Jospong group of companies, Dr. Joseph Siaw Agyepong in his welcome address thanked President Akufo-Addo for his commitment to environmental sanitation by setting up the Ministry of Sanitation and water Resources which is dedicated to achieving the President’s vision of making Accra the cleanest city in the sub-region.

Recounting some achievement of Zoomlion Ghana limited in the waste management sector, Dr. Agyepong indicated that Ghana’s 100-year problem of disposing faecal sludge directly into the sea have been solved by the utilization of an ultra-modern faecal treatment plant constructed by the Jospong group at lavender Hill in Accra. “with a state-of-the-art facility for liquid waste management which was carried and shown on CNN”, he pointed out.

Touching on some projects to be undertaken in 2019 to help achieve the President’s vision of making Accra the cleanest city in the sub-region, Dr. Agyepong cited the One Million Bin distribution, environmental care campaign with the church of Pentecost, establishment of 10 mobile composting and recycling plants, 150 plastic recycling plants in the districts, liquid waste treatment plant in Kumasi in partnership with Pureco from Hungary among others.

The Jospong Leadership Conference is an annual leadership training program for staff of the Jospong group of companies which also brings together top executives to develop strategies for the year.

The 2019 theme for the Jospong group is “Transform to better Perform”. 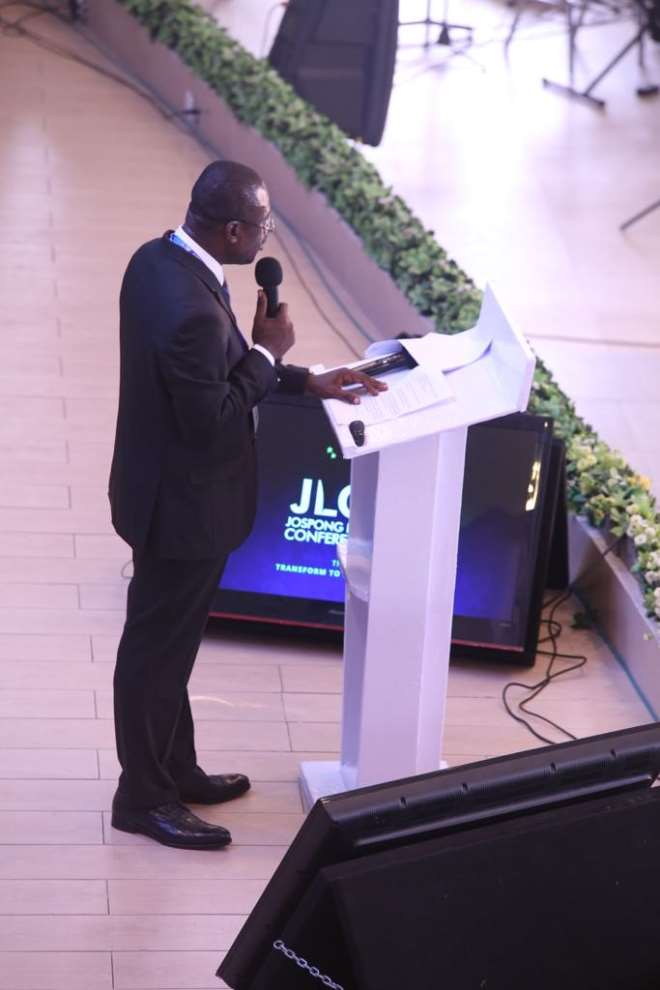 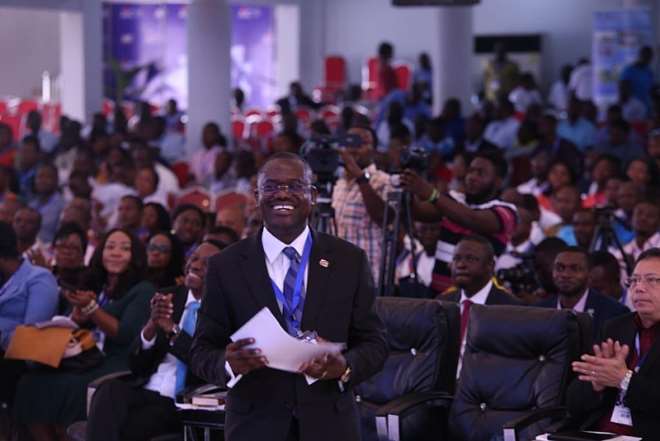 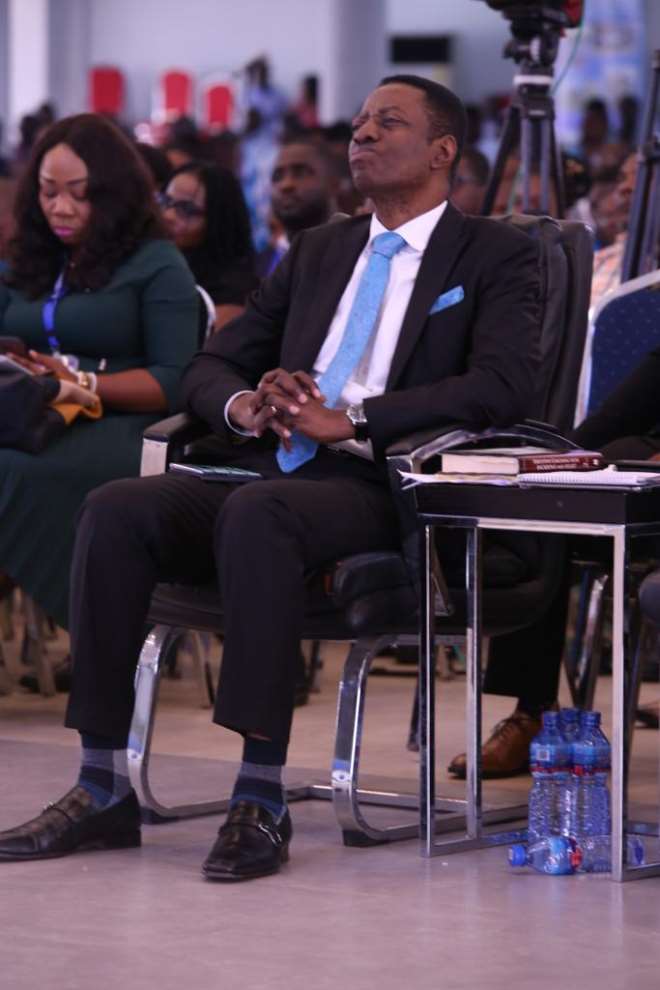 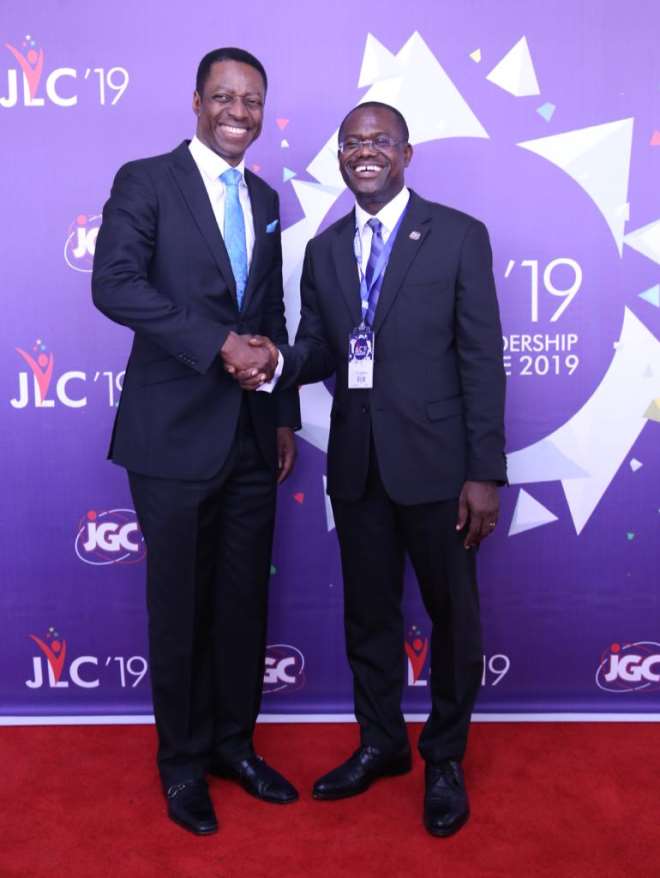 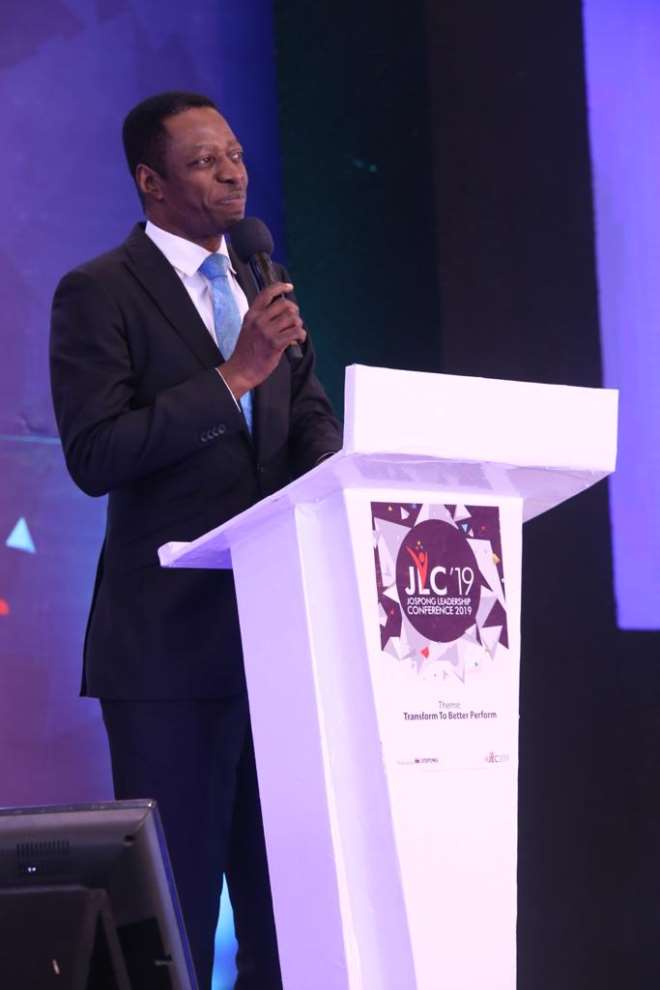 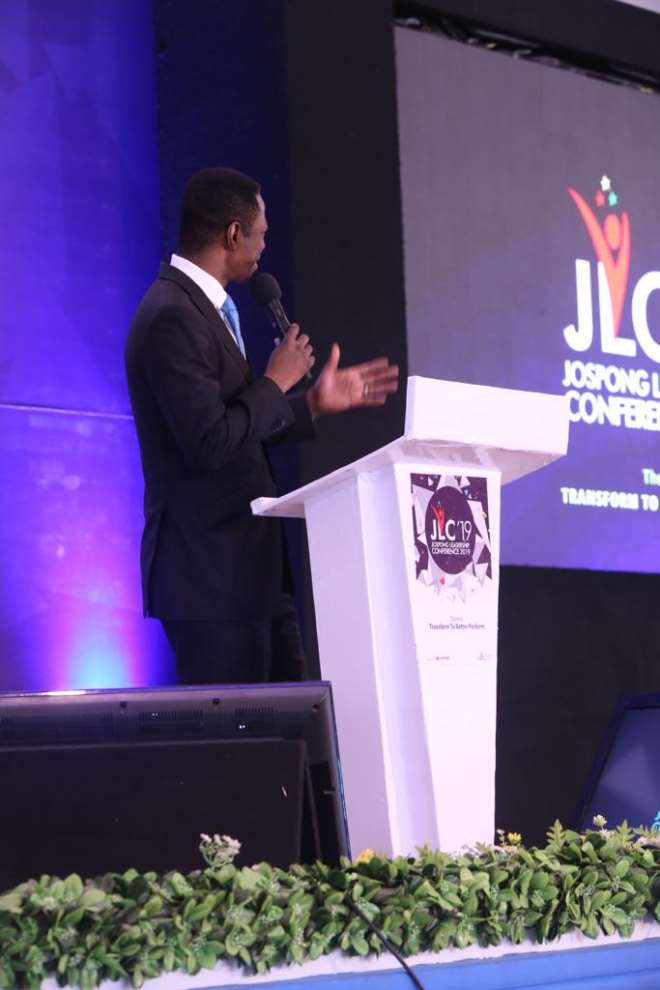 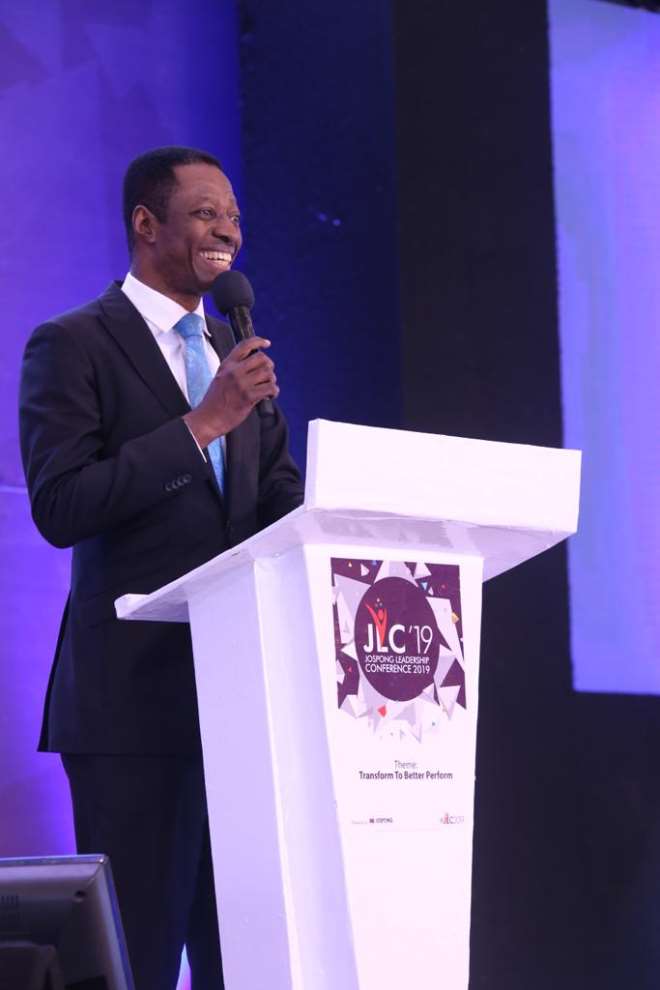