Research Reveals Only 36% Of Sexually Active SHS Students Use Condom 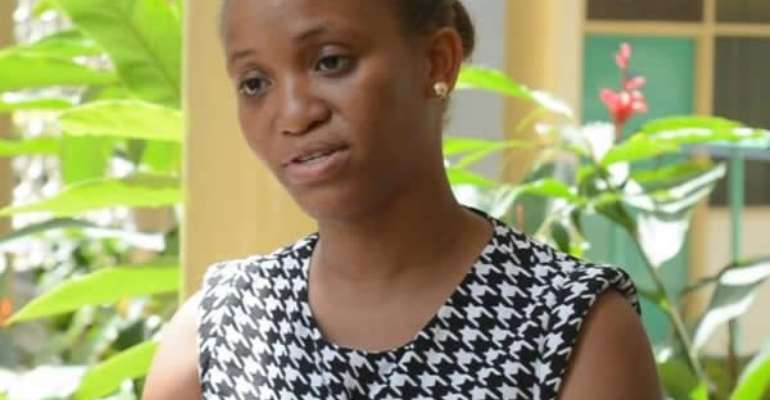 A study by the Kwame Nkrumah University of Science and Technology reveals only 36.7 per cent of sexually-active second-cycle students use condoms. The School of Medical Sciences and Public Health also found fewer of them know about sexually-transmitted diseases, other than gonorrhea and syphilis.

The research team was led by Dr. Sonia Coch and Dr. Peter Agyei-Baffour. A dolescents knew about the lesser known STIs such Chlamydia and genital herpes.

It says it is only sustained progress in reaching adolescents with education will halt the trend.

Ghana AIDS Commission says the HIV-AIDS prevalence among the country’s youth below age 24 rose to about 45 per cent in 2017. Officials attribute the surge to unprotected sex as well as low knowledge of the youth about the infection.

The KNUST research therefore sought to assess the knowledge, attitudes and practices of Senior High School students. It was meant to determine the impact of sexually transmitted disease awareness creation.

Two hundred and ninety questionnaires were administered randomly to two students of between 13 and 25 years. While the researchers found 41.4 percent of the youth is sexually active, some of them believed oral contraceptives can prevent STIs.

However, 97.6 per cent know STIs are preventable and have a fair idea abstinence and condom use as some of the ways to prevent them.

The study team was also concerned about adolescents engaging in unprotected sex even despite being aware of the risk. Dr. Coch recommends intensive education on sexually- transmitted disease awareness.

“Even though a good number of our adolescents have some knowledge about STIs, there is still the need for effective education on the topic and improving upon the availability of adolescent reproductive health services,” she said.