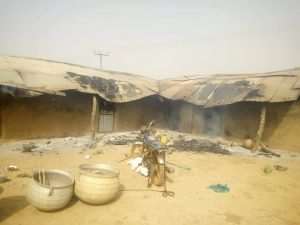 The Chereponi branch of the Association of the Registered Nurses and Midwives is appealing to authorities within the district to evacuate them from the area for fear of their life. Recent clashes between the Konkombas and the Anufuls have led to many sustaining injuries and most properties destroyed.

According to the General Secretary of the group, Mahamudu Ibrahim Nasah, they no longer feel safe in the area as their lives are in danger.

He, however, called on their superiors to allow them leave the area and return when calm is restored.

“We are saying that the current situation there does not make us feel safe for us to work. We've seen that the people in the community have evacuated their relatives. They have taken their wives and children out of the place. We can't stay in our homes because we are staying in rented homes that belong to both factions in the conflict.”

“And when this conflict started they have been burning each other's houses and we don't know when they will get to our houses. So we are saying that our managers and security should support us to leave the district and we will return when the place is calm for us to work without being in fear,” he added.

Properties and foodstuffs have also been destroyed.

The residents are asking for justice and are calling for more security personnel.

Residents of Chereponi in the Northern have defied the curfew imposed on the area by the Ministry of Interior. 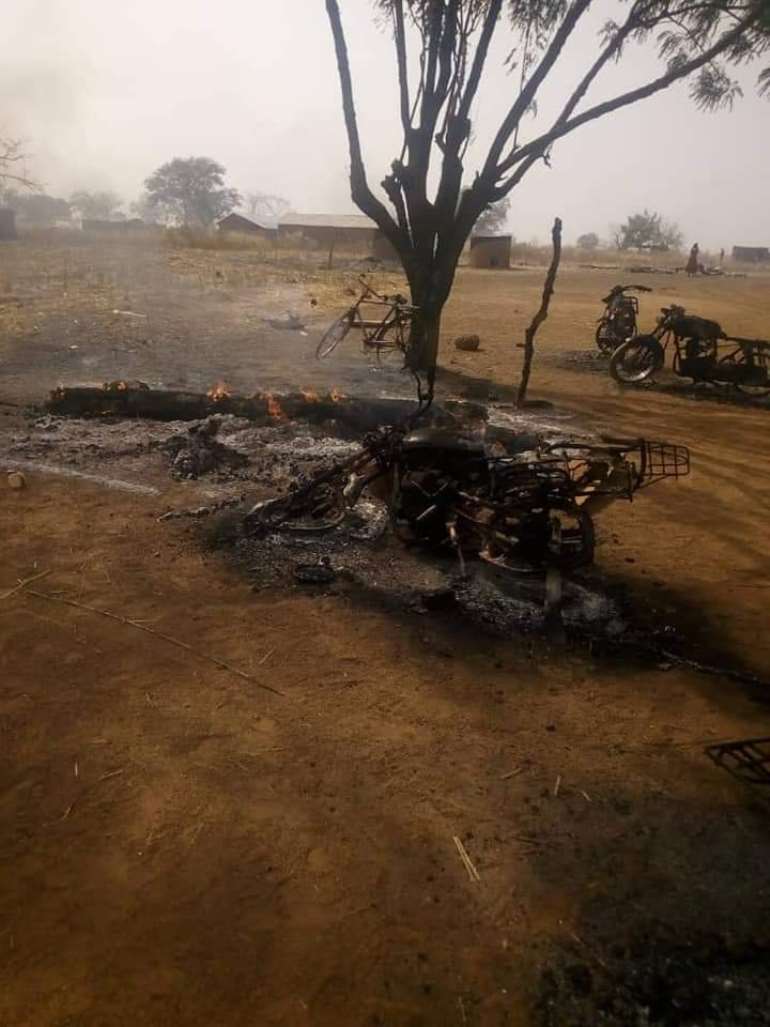 According to them, they fear attacks could happen during the curfew period hence their agitations.