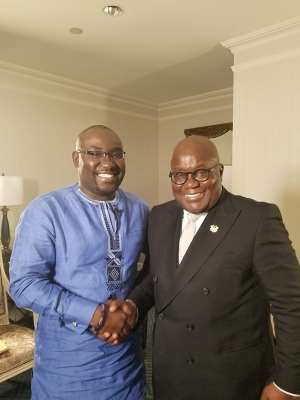 The Superior Accomplishment Award won by Peter is a top award issued by the management of the station to the outstanding journalist whose performance supersedes all workers. To win the award, the presenter’s programmes should contribute significantly to VOA’s success and satisfy the professional expectations of the audience across the world. Peter has worked with VOA since 2005 and holds an MBA from the University of Maryland, USA.

In Ghana, he completed KNUST School of Mines (Now University of Mines and Technology), Tarkwa in 2000. He is an APSU member and completed St. Augustine’s College, Cape Coast in 1995, after receiving his basic education from Awudome Junior Secondary School in Accra. He began his radio profession from the KNUST School of Mines campus radio station, Dynamite FM in Tarkwa and rose to become the Studio Manager in 1999. During his National Service period at Cape Coast Adult Education, he managed his time prudently and worked concurrently on part-time basis with the GBC’s Radio Central in Cape Coast.

Peter has interviewed several current and former presidents in Africa. Sometimes, he takes bold decisions and travels to violent African countries purposely to interview rebel and insurgent leaders as part of his investigations to know the reasons behind their rebellion acts. Recently, he interviewed President Nana Akufo Addo during the United Nations General Assembly in USA. Other presidents from the African continent he has interviewed include Presidents Buhari of Nigeria, George Weah of Liberia, Julius Maada Bio of Sierra Leone, Peter Mutharika of Malawi, Ali Bongo of Gabon, Lesotho Prime Minister Thomas Thabane, and many others concerning current affairs in their respective countries.

The award winner is a nice gentleman, smart, calm and loved by his listeners, including most of the presidents in Africa. He is well connected with most of the leaders and astute businessmen across the African content, as he usually travels to Africa to cover important programmes. Proud to have a Ghanaian to serve in that capacity and win such a big award to sell the name of our homeland Ghana. 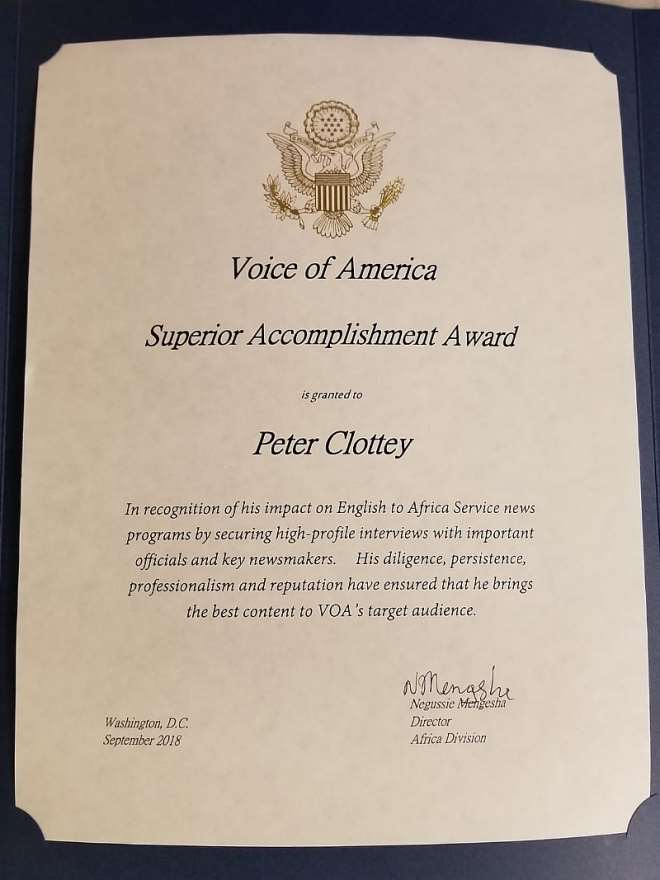 How Taxi Driver Raped Varsity Student At Kato
7 hours ago

Akufo-Addo ‘Cools Off’ As He Visits Norway’s Seed Vault Near...
7 hours ago