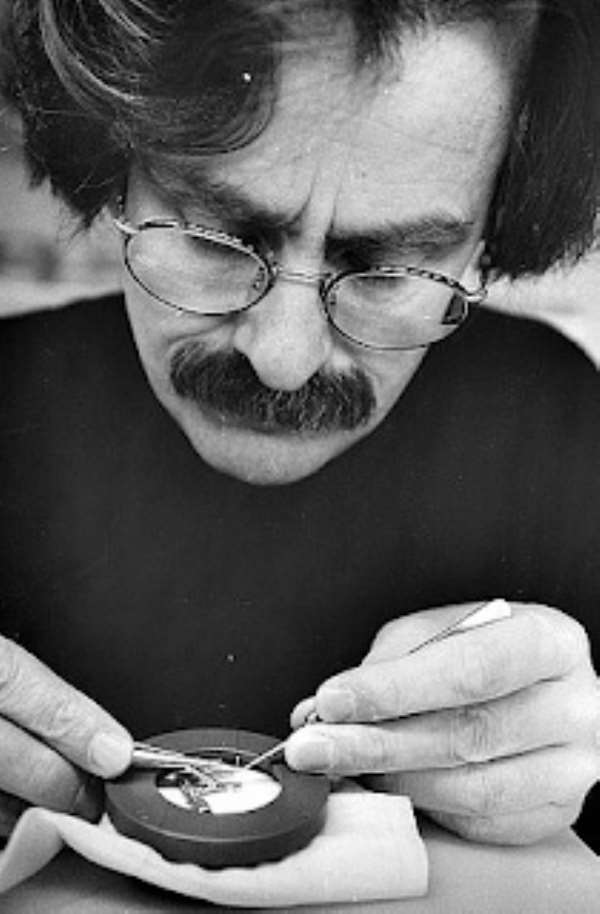 Why are human beings so cruel to each other? Yet, they think they are doing the right thing. Why people rise against others to make their lives miserable even though they are saying the truth? And why do people become enemies when they are not prepared to support the lies of a government?

That is the case of Dutch scientist and micro-surgeon, Professor Johan Van Dongen. He was born on May 15, 1946, to a family in the southern part of Rotterdam, the Netherlands, during one of the coldest days in that time of the year. His father was a salesman who deals in second-hand clothes.

In 1964, skilled and experienced Johan was appointed as a chief in charge of a poultry annex butchery shop for four years at the age of seventeen. The skills at the latter place impressed his boss, who advised him to become a surgeon.

In 1969, at the age of 23, Johan was appointed as a laboratory animal keeper at the Department of General Surgery in the basements of the Dijkzigt Hospital in Rotterdam, part of the Erasmus University. Because of his experience with dead animals and as a butcher he knew a lot about the anatomy of animals.

He was a lecturer at the University of Maastricht. In the medical establishment, his 42 years research revealed that Aids, Ebola, Lassa fever and other diseases were man-made and used as bio-weapons as a means to depopulate Africa and to take control over the continent's rich resources.

He wasn’t happy over the medical crimes his fellow scientists were committing, especially, the secret use of Africans as Guinea pigs in testing drugs, manufactured in Europe and America. He left the establishment to expose them in his books previously published in his native language Dutch, in Holland. The books were ‘Aids, The Greatest Crime In Medical History And The Pleading Of The Apes.”

As soon as the books were published, the Dutch government not satisfied with the revealing of the medical genocide, subjected Professor Dongen to court proceedings. He appeared in court several times fighting for his rights to publish his books and speaking the truth. Above all, he is right, both Aids and Ebola are biological weapons prepared from the laboratory by the US military scientists.

Branded as a 'whistleblower,' Dongen's appointment as a lecturer at the University of Maastricht was terminated, resulting in the selling of his house to pay his lawyers.

While narrating his story to me during my visit, I could see the injustice done to this man who hasn’t committed any crime but suffering because of the truth and his love for mankind.

Africa has suffered from slavery, colonialism, Apartheid, deliberate Aids and Ebola, yet no African leader, apart from Mandela and Thabo Mbeki, has shown concern over the plight of suffering Africans. “My conscience is clear because I don't want to be part of it," said Professor Dongen.

Many today, reading the articles of Johan Van Dongen, may call him a traitor but before you call him a traitor: Who deserves to be treated in this way for speaking the truth? Before following me to join ModernGhana as a columnist, Professor Dongen contacted many Africans to help him fight these criminals who have the plot to ruin Africa, no one answered his call.

It was after he has read an article about me going to the notorious Stuivenberg Hospital in Antwerp, to investigate the abnormally high death rate of Africans in the hospital and brings it to an end, he called me. From there on, we are like twins, (one black and the other white).

After building and designing the website “Secrets of HIV – Aids and Ebola Facts Journal," we have published over 1000 medical articles, together with German medical doctor, Wolff Geisler, making our blog one of the most readable health blogs in the world. https://secretsofaidsandebola.blogspot.com/

Over how the Dutch government and some of his own biologist friends deserted and betrayed him, Dongen is completely a different person who doesn’t care about the Dutch government, the reason, the world is reading articles and subjects the mainstream media, including the CNN and the BBC, have failed to mention.

“I have got nothing to lose. The only person I care about is my wife who stood behind me in my entire ordeal. As for those who treated me in that way because of truth, until death sends me into my grave, I will let them sweat in the winter and feel cold in the summer,” says Prof Johan Van Dongen.