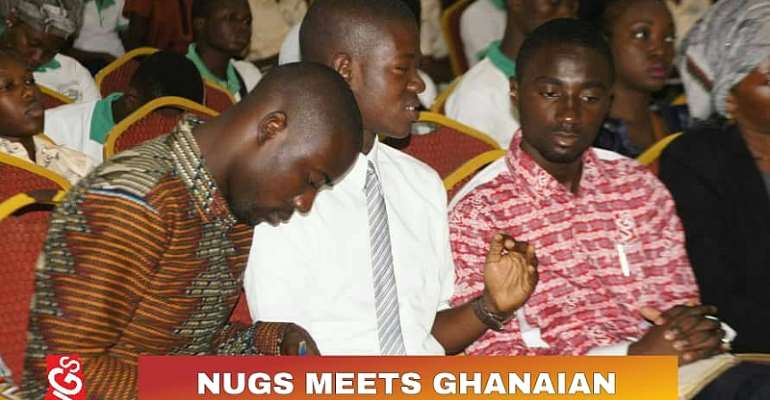 The National Union of Ghana Students was represented by the Coordinating Secretary, Mr. Shadrach Owusu and the Treasurer, Mr. Micheal Ofori in respect of the invitation to the inaugural conference of the African Academy of Architects of the future on the 12th December, 2018 at the *University of Abomey-Calavi, Cotonou- Benin.*

The conference which saw over 1000 participants from across the globe was set under the theme; *'Unlocking mental keys to failure'*.

The Coordinating secretary expressed in his address, the Union's appreciation over the invitation served it and assured the Academy of NUGS’ continuous effort to building stronger ties. “Indeed we couldn't find ourselves at a better place than here, supporting you on such an august occasion. I would also want to extend our warmest appreciation for the invitation, as we believe that the strong ties that exist between our national student fronts will continue to see a new Dawn of positive progress each passing period”, he noted.

In espousing the theme for the conference, Mr. Shadrach Owusu observed the relevance of the youth and urged that all cultivate the sense of duty and responsibility towards the African success. He opined thus; “it is expedient that our youthful population which predominantly forms the student rank be taught the sense of duty and responsibility to our road map in ensuring sustainable African success.”

NUGS implored the Scholarship Secretariat to address matters concerning the allowances, a call which has received a significant nod of consent and solidarity by the Secretariat. The latter has promised an upward review of the allowances to 40,000 CFA (approximately Ghc400.00).

NUGS further encouraged the students to comply with the structures and trust the Union to address all their challenges.

NUGS remains committed to working in the best interests of all students of Ghana. 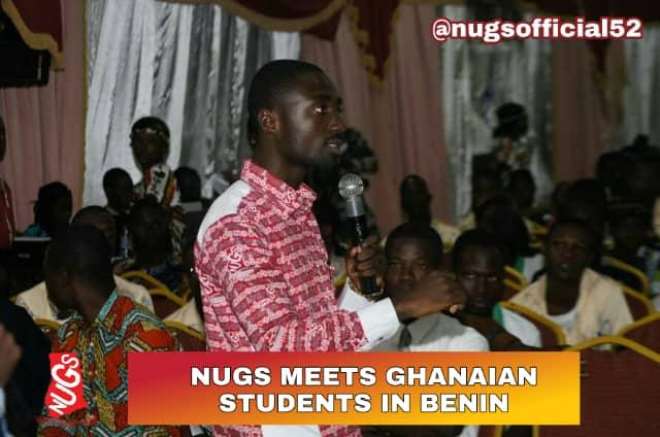