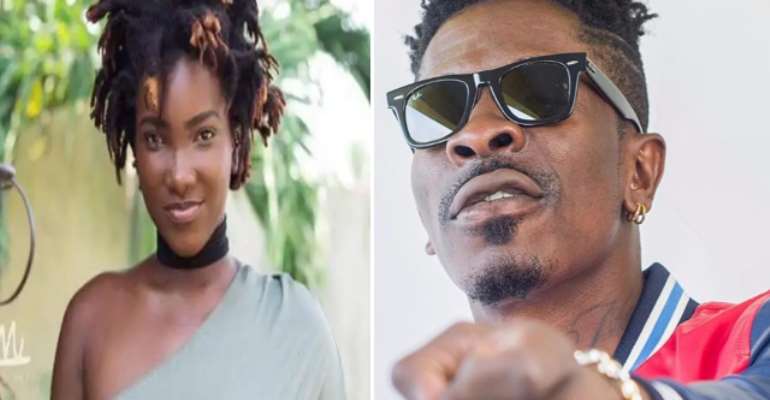 Death prophesies in Ghana today have become a culture. With many Ghanaians already suffering from the current economic hardship, their problems are worsened by the constant death prophesies (or death threats because they are illegal proclamations). No civilised country in the world will tolerate such kind of a societal nuisance. It is therefore expected of the current administration or the judiciary to enact a criminal law to prohibit death threats from the so-called prophets in Ghana.

Jesus said, in the last days, many false prophets will arise to deceive many people, Mathew 24:11 and vs 24. I wonder if He said they will come from only Africa. If there exist some self-styled prophets in Europe and the Americas, they are people of African origins or they are mostly Ghanaian and Nigerian immigrants.

Many Ghanaians are living in fear because a prophet or a so-called man of God has told them they are going to die, citing days and months or years. These prophets succeed in telling their “prey” to come and “purchase” some directives. In Europe, America, Canada, Asia and Australia, to proclaim with emphasis that Mr. A or Mr. B will or is going to die tomorrow, next month, next year and so on is a criminal offence or an a attempt to commit a crime against the person and it is punishable by law.

And, woe to such an individual who made that public utterance, should the subject die. Our so-called men of God or prophets boast on the radios, televisions and at public gatherings saying for example, “ I said it, I said Ebony was going to die, I said President Mills was going to die, I say Shatta Wale is going to die and so on” and nobody is telling them anything. No law against them? Must we live in the fear of prophetic malfeasance or by state laws? Ask any Israeli if they live in the fear of today’s prophets or they are governed by law.

Similarly, Apostle Peter also echoed civil obedience to the authorities. 1 Peter 2:13-17 “13 Submit yourselves for the Lord’s sake to every human authority…16 Live as free people, but do not use your freedom as a cover-up for evil; live as God’s slaves...” NIV.

Mr. President and the Judiciary, Apostle Paul says that you carried the sword for the purpose of governing the people and carrying out justice. Ghanaians are waiting for your verdict. Criminalise death prophesies in Ghana.

I lied that you contracted covid-19, you didn’t also chop co...
27 minutes ago