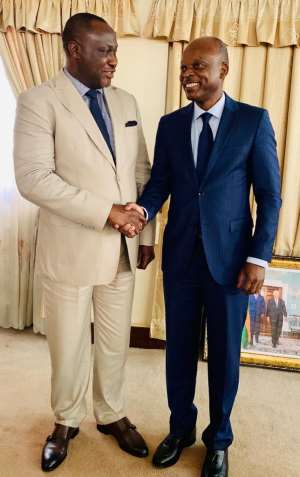 Togo has in recent years delivered one of the highest growth rates across the continent, averaging over 5% since the beginning of the commodity downturn (2011), against a continental average of less than 4% during the same time period, as well as impressively low inflation rate, projected to come in at just 0.5% in 2018. As the World Bank notes, this has been a result of Togo's fiscal disciple and prudent monetary policy.

As a consequence of the retrenchment of public capital spending however, the Togolese economy grew 0.5% slower in 2017 (4.5%) than 2016, with the construction industry being one of the main casualties.

To overcome this, the Togolese government launched in August 2018 the National Development Plan (PND), which will seek to attract US$ 5.4 billion in private sector investment, with the infrastructure sector as a key investment priority. Projects currently earmarked include the Port of Lome, an Airport hub and Railway infrastructure amongst others.

Established in 2007, AFC invests across five sectors of infrastructure: Power, Telecommunications, Transport & Logistics, Natural Resources and Heavy Industries. To date, the Corporation is invested US$ 4.5 billion across 28 African countries. 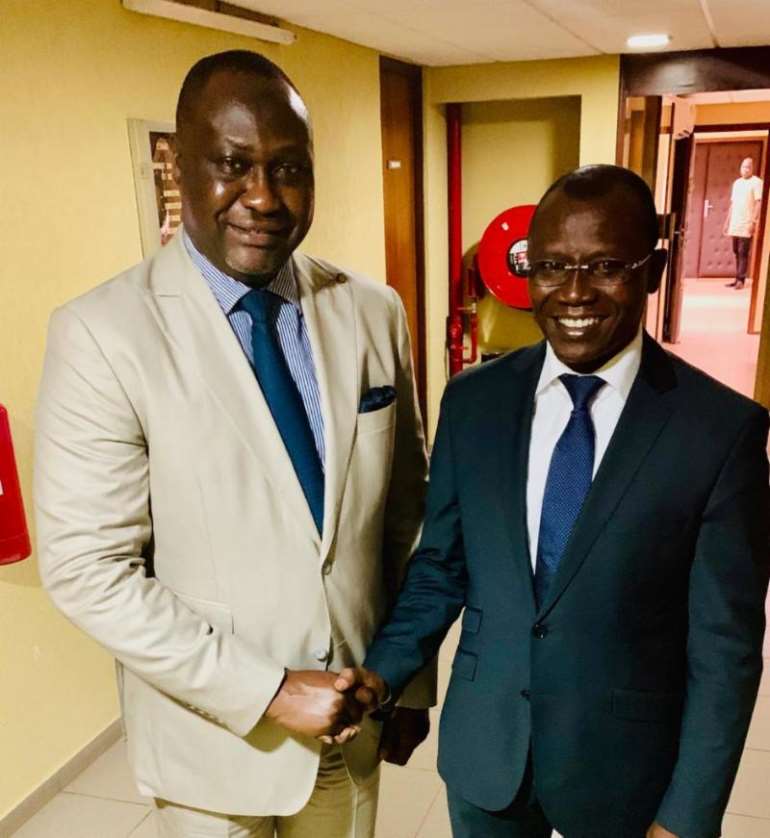 Togo's milestone decision to join the Corporation will therefore enhance its ability to access AFC's award-winning capacity for infrastructure development, financing expertise to complement the PND's objectives as well as the Corporation's advisory services to modernize and bolster its economy.

Samaila Zubairu, President and CEO of AFC commented on the announcement: "We are very pleased to welcome the Togolese Republic as a Member State of AFC.

"Earlier this year, we saw the country outline its very ambitious plan for modernizing its economy, and in particular its infrastructure, through the PND announced last August. As Africa's leading investor in the sector, we therefore stand ready to become Togo's go to partner for infrastructure financing and development."

"Africa needs to find ways to enable and accelerate infrastructure development, if it is to reach its fullest economic, environmental and social potential. It is for this reason that we have sought to make infrastructure development, a key priority of our 2018 - 2022 National Development Plan. We recognise that there are technical challenges and constraints for which we need International partners such as AFC, with its investment grade rating and pan- African footprint, to provide us with much needed assistance in implementing the PND.

Africa Finance Corporation, through its track record of delivery of sustainable infrastructure assets and projects, provides the nexus between sustainable development, investment and integration across the continent and globally".

"H.E the President of the Republic of Togo, has placed attracting foreign direct investment, and enabling regional integration, as a critical plank in Togo's investment strategy.

We are delighted to become members of AFC; as one of the largest financers and developers of infrastructure in Africa, AFC is a strong partner perfectly placed to assist Togo in realizing its investment objectives, improving the quality of Togo's infrastructure, and enabling Togo to expedite economic development through regional integration for the benefit of all our people."