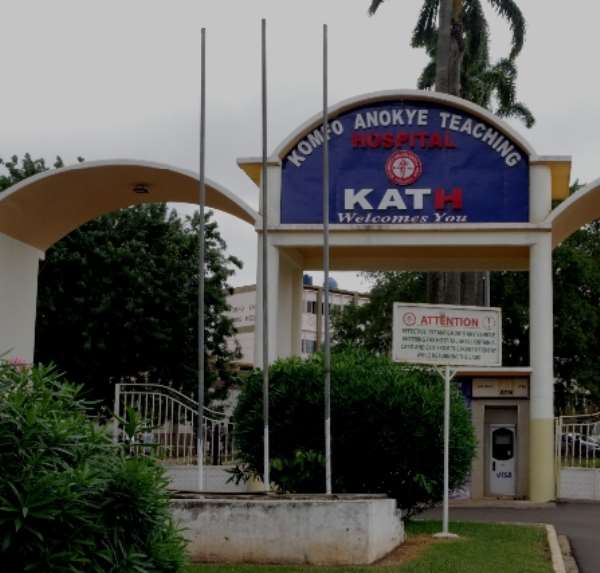 An initial test conducted by the Komfo Anokye Teaching Hospital (KATH) on samples of the alleged contaminated blood issued by its Blood Bank has proved negative.

The Public Relations Officer (PRO) of KATH, Mr. Kwame Frimpong, told the Ghana News Agency (GNA) that, their findings would, however, be subjected to further test and independent verification in conformity with standard medical practices.

"We have done a scientific medical analysis on the said blood and the initial results proved negative, but we are also working with other relevant health-related institutions for their independent reports," he insisted.

The development comes in the wake of an alleged issuance of contaminated blood to a client by the Hospital, of which the authorities had set up a five-member committee to probe the issue.

They had also taken samples of the alleged contaminated blood and forwarded them to the Forensics Laboratory to aid them in their investigations.

Mr. Evans Addo-Kwabla, in a Facebook post alleged that the Hospital sold two units of blood infested with HIV and Syphilis pathogens to his mum.

The state of the contaminated blood was allegedly discovered after screening at the Kean Health Center, a private medical facility.

The Police Criminal Investigations Department (CID) had since taken over the issue, and has invited some KATH authorities for questioning, as well as the one complainant.

Mr. Frimpong told the GNA that 'the allegation under reference is only based on alleged screening test done on the blood at a private clinic, and not on confirmatory tests as required under the protocol for handling such cases'.

He urges the public not to panic over the issue because they believe strongly in the integrity of their healthcare system.