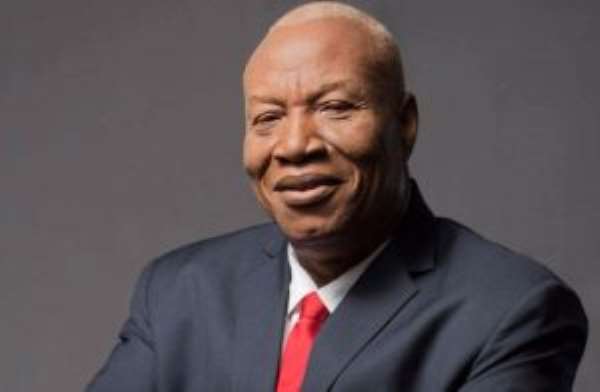 National Democratic Congress (NDC) flagbearer hopeful, Professor Joshua Alabi will not be forced to back out of the race because of the hefty filing fees set for aspirants by the party.

A member of the team, Richard Quashigah, insisted Prof. Alabi will remain in the race, while also expressing his optimism that his candidate will be elected the party’s flagbearer for the 2020 elections.

Speaking on Eyewitness News on Thursday, the Keta Member of Parliament (MP) said although the campaign team is considering petitioning the party to revise the fees downwards, their candidate will, by all means, contest the elections.

“Nothing will stop Prof. Joshua Alabi from running. He is unstopable, we are in the contest,” he said.

It also set January 19, 2019 as the date for its Presidential primaries.

Richard Quashigah believes the substantial filing fees appear to be a deviation by the party from its social democratic principles.

He added that the 10-day period given to the flagbearer hopefuls to pay the fees was even more worrying.

“I had hoped that the General Secretary will not have come out with figures like that. Previously, it was 50,000. The argument stays that we are a social democratic party, we don't do thing like other political parties in this country because we are of a unique stock. And so if now we will also be taking the same trajectory as the NPP then it is most unfortunate. This figure is unacceptable and very much on the high side. It will appear that we have put the party up for sale to the highest bidder which ought not to be the case. The NDC does not practice 'monecracy', we are practicing social democratic party and we need to be mindful of this in everything we do,” he said. 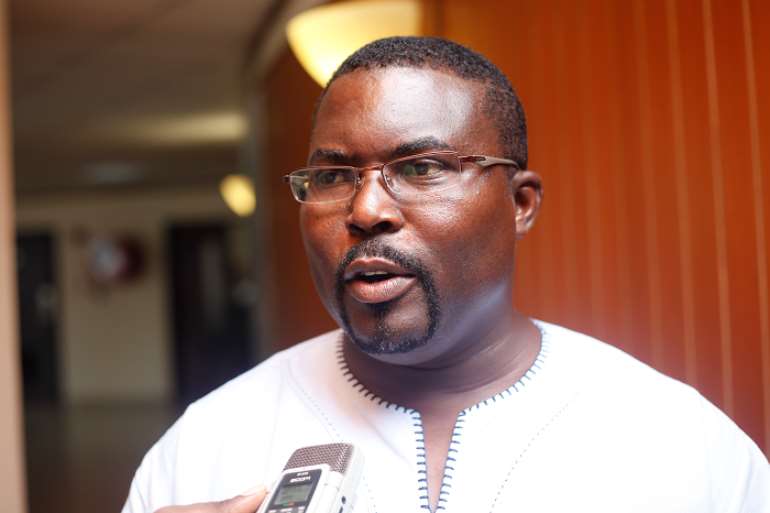 “We who support Professor Joshua Alabi will make a case, we will petition, we will call for a downward review of this colossal amount being asked of flagbearer aspirants. We think that what the NDC needs at this time is a very competent person to turn around the fortunes of the NDC and not necessarily somebody who should be an affective fundraiser…. I don't think the NDC is being run on the back of monies from flagbearer aspirants. We must rethink some of these issues,” he added.

Richard Quashigah is suggesting that a GH¢ 100,000 filing fee will be more acceptable to aspirants.

Who is contesting as flagbearer?

Former President John Dramani Mahama; the Second Deputy Speaker of Parliament, Alban Sumana Bagbin and a former Deputy Finance Minister, Kweku Ricketts-Hagan are among the notable personalities who have declared intent to contest the primaries.

Others who have stepped up include the former Vice Chancellor of the University of Professional Studies, Accra, Prof. Joshua Alabi; a former Minister of Trade and Industry, Ekwow Spio-Garbrah; a former Chief Executive Officer (CEO) of the National Health Insurance Authority, Sylvester Mensah; a former MCE of Kumasi, Kojo Bonsu; Nurudeen Iddrisu; Stephen Atubiga and Goosie Tanoh.