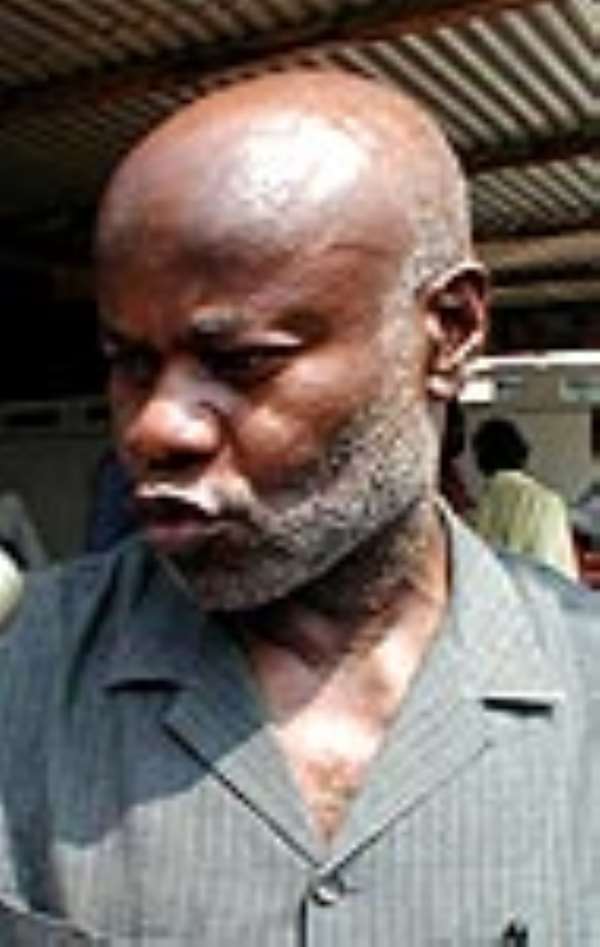 Tamale, Nov 11, GNA - Dr. Abubakr Al-Hassan, former National Chairman of the Convention People's Party (CPP) has called on Dagombas to "stand together" and fight out agitators whose activities and actions have the potentials of plunging the Dagbon state into chaos. He called on "progressive-minded" people within the area who are concerned about the cycle of lawlessness and violence to close ranks and look for a common platform of action.

"This platform should set as one of its priorities the task of stopping the social vampires masquerading as leaders in their destructive trail as a prelude to creating the necessary conditions for the genuine leaders to emerge to address the past and recent wave of lawlessness in Dagbon, in particular and the Northern Region as a whole".

Dr Al-Hassan made the call at a news conference in Tamale on Thursday to express concern about what he termed "dangerous development that have been taking place in recent times in the (Tamale) metropolis. He mentioned the recent regional congresses of major political parties saying there were unacceptable practices and the misuse of the FM Radio Stations to incite the people for violence at the voting centers.

He said some candidates were physically prevented from reaching the voting centres while others and their followers "who were daring enough to get to the voting centers", were beaten.

Dr. Al- Hassan also mentioned reported attacks by thugs on Members of the Tamale Metropolitan Assembly and on Policemen at Sagnerigu-Dungu, as well as last Sunday's hooliganism at the Tamale Kaladan Park during a soccer match between Real Tamale United and Asante Kotoko. These were some of the negative acts that had the potentials of running the Dagbon state into anarchy, he said.

He attributed the disturbances in the Metropolis to faceless leaders in some reactionary groups who would "stop at nothing in their bid to achieve their personal ambition".

Dr. Al-Hassan said some people in the Metropolis had been parading themselves as political activists and had mounted radio stations and poured vituperative attacks and outright insults on their political opponents.

They made statements that fall short of calling for an uprising and vengeance similar to the climate of hatred that preceded the Rwandan genocide, he added.

The former CPP Chairman said it was unfortunate that private radio stations in the Metropolis had allowed their facilities to be used to foment trouble and reminded them of their social and political responsibilities to the people.

Dr. Al- Hassan said the time has now come for sober minded people in the area to act swiftly to save the situation from slipping into further chaos, adding, "If this is not done, then the door will be open to the opportunists and the reactionaries to have a field day to pursue their diabolical plans".

"These unfortunate developments are happening because leadership in the area has been hijacked by a band of opportunists who have no agenda beyond merely parading themselves as leaders.

"In other words, the crisis has been largely due to the failure of leadership, or rather the lack of it", he said.

Dr. Al-Hassan held that the condition necessary for the triumph of evil is for good people to do nothing", adding, "I have no doubt in my mind that there are many good people among us and they must rise up to the task. If they don't, history will judge them harshly".