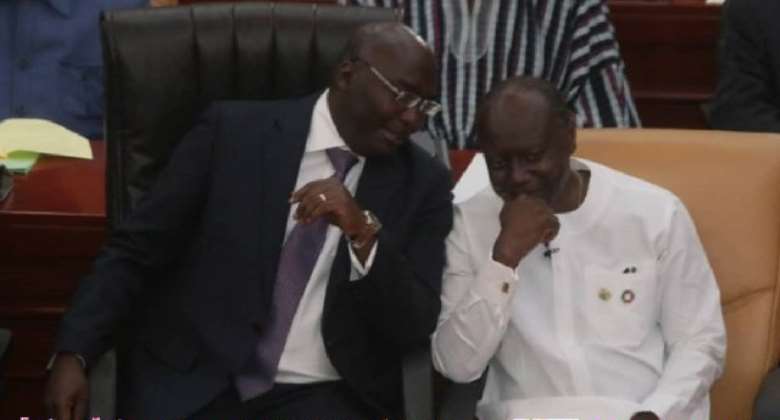 Finance Minister Ken Ofori-Atta says work on the establishment of a National Development Bank to focus on industry and agriculture progressed steadily in 2018.

Presenting the 2019 budget, Mr Ofori-Atta said, “A technical committee appointed by Government has completed its work and has proposed, among others, that the institution should be set up as a completely new institution. The government has accepted the recommendations and set-up a project team to operationalise the recommendations in order to launch the bank in 2019.”

The government last year proposed the establishment of a new National Development Bank with the capacity of mobilising private capital towards agriculture and industrial transformation, among others.

Bank of Ghana
On cleaning the financial sector, Mr Ofori-Atta said “The Bank of Ghana has also done an excellent job in implementing monetary policy. This has resulted in inflation dropping to a single digit, lower interest rates, and a relatively stable currency, despite recent turbulence in emerging markets, and a strengthening US Dollar.”

DKM depositors
According to Mr Ofori-Atta government has settled about 80 per cent of disgruntled customers of the defunct DKM microfinance who lost their funds after the collapse some two years ago.

He said the remaining 20 per cent are in the process to reach an agreement with the liquidator whiles a fund has been set at the bank of Ghana to settle them.