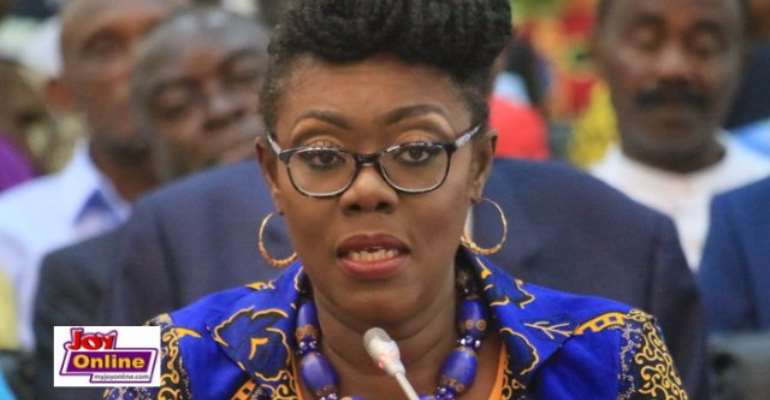 Ursula Owusu-Ekufu is the Communications Minister

A Ranking Member of Parliament’s Select Committee on Communications has called for the immediate dismissal of Communications Minister, Ursula Owusu-Ekuful, over the contents of a letter her office sent to the Bank of Ghana (BoG).

Sam George has condemned contents of the Ministry of Communications’ letter that was sent as a reply to the BoG’s refusal to release sensitive data to a private contractor, Kelni GVG.

The Ministry had asked the Central Bank to release the data on mobile money transactions to Kelni GVG, a company tasked to monitor revenue generated by the telcos.

The Ministry wants the BoG disclosure of customer balances, transaction amounts, date and time of the transactions.

However, BoG Secretary, Frances Van-Hein Sackey, raised concerns about the request from the Ministry, citing the law that guards against the invasion of privacy of mobile money subscribers.

The Central Bank insisted that even though it is willing to work with the various regulators, the current laws do not allow it to hand over such confidential data to Kelni GVG.

The Central Bank, therefore, wrote to the telcos to disregard the letter from the Ministry requesting them to hand over the requested data.

There have been informal meetings between the Central Bank, Communications Ministry and Finance Ministry to resolve the issue, but it appears there exist sticking points.

The Communications Ministry has not taken kindly to that reply from the resistance from the BoG.

In a reaction to BoG’s refusal to acquiesce to the request, one Anastasia Marfo, from the office of Mrs Owusu-Ekuful, wrote to the Central Bank with strong words.

A part of the letter sent to the BoG two weeks ago noted that the “level of disrespect exhibited by the bank in this matter is simply appalling.” 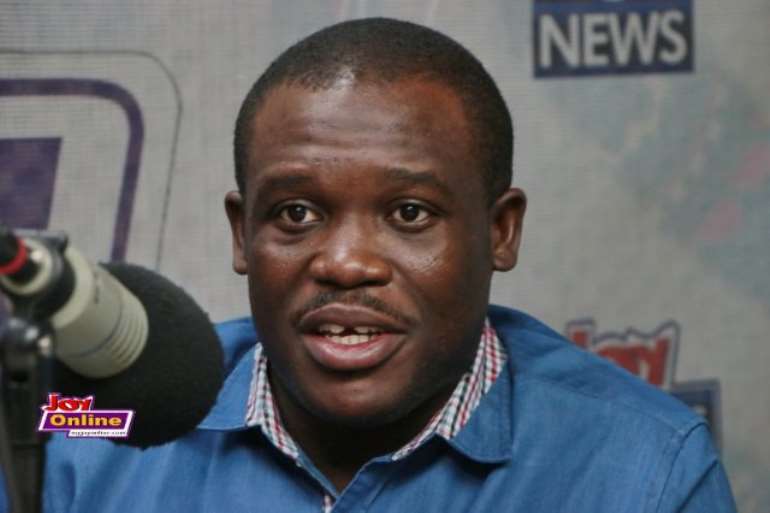 Photo: Sam George
Commenting on the matter on Joy FM’s Top Story , Sam George, MP for Ningo-Prampram, said he suspects that the Communications Minister, is neck deep in wording the contents of the reply that reached the Bank of Ghana.

“If we are a serious country the President would fire the Minister for Communications because she clearly does not know what her job is,” he said.

He notes that the Secretary to the Bank of Ghana, Frances Van-Hein Sackey, is no mean person to be written to in the manner the Communications Ministry did.

“[Ursula Owusu-Ekuful] mistakes the Secretary [of the BoG] for any of the Administrative Secretaries at the Bank of Ghana. She fails to realize that she is the secretary of the Bank of Ghana, who actually sits on the Board of the Bank of Ghana . And she makes her Personal Assistant respond in very, very rude language in the Ministry’s response,” he was shocked.

“I am lost. I am really shocked I don’t know…but it appears the Minister of Communication has a certain impression of her role which is erroneous. For her to write back to the Secretary of the Bank of Ghana in such language and do it through her Personal Assistant, to show an equal measure of disrespect as she seems to be doing is worrying,” he noted further.

Controversial
A contract between the Communications Ministry and Kelni GVG stoked weeks-long controversy when they were appointed in 2017 to monitor revenue from telcos in Ghana. 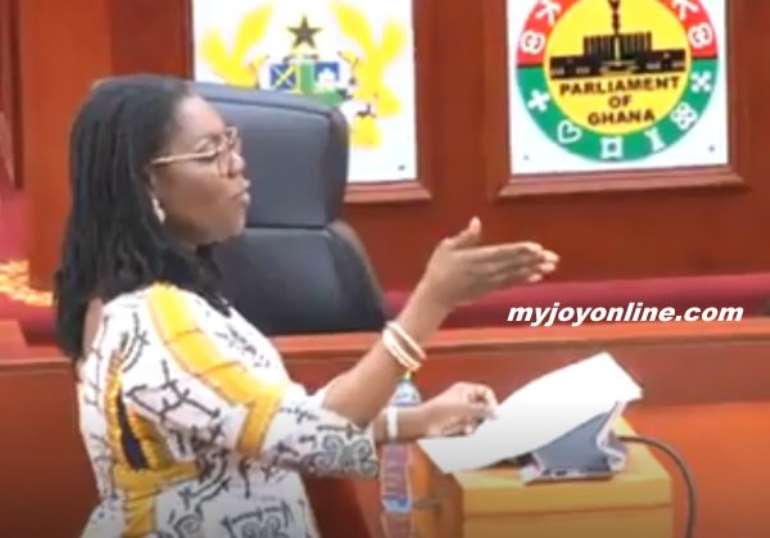 It got so intense that the Minister was hauled before Parliament by the Minority with an urgent question to explain the circumstances under which Kelni GVG won the contract.

The private contractor eventually sailed through the storm and started monitoring revenue from the telcos.