Besigye–The Incorruptible Is Still Daring Them! 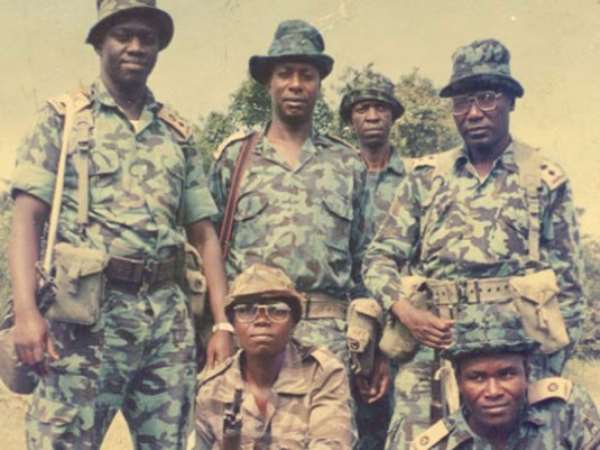 It has been said that every man has his price. Perhaps Dr. Kiiza Besigye could be bought but, so far, nobody has ever produced any evidence showing that he has ever been om Museveni’s payroll while in opposition.As a result, a lot of people have grown to love and value him even more, because they just think his political range and the journey he undertook is so intriguing.

In 2005, Mayombo (R.I.P) reportedly met Daily Monitor's Nkutu for lunch at Sheraton hotel. He asked Nkutu to reach out to Besigye to drop his opposition to the gov’t in exchange for shs. 500 m and the position of PM. Apparently, Besigye told them to shove it where the sun doesn’t shine, and he later announced that he was returning home from his exile in South Africa to contest against Museveni. The threats to arrest him did not stop Besigye from returning to Uganda. He landed back in the country on Wednesday 26th October 2005.

What’s so striking about Besigye is his extraordinary, exceptional ability to encapsulate the whole range of human emotions in political strategy. I don’t think anybody had done it before, and I’m not sure many politicians have done it since. For instance, he clearly didn't intend to stand against Museveni in the 2001 elections. He only stood because the elders in the party, Bidandi Ssali, and Dr. Crispus Kiyonga, refused to do so. He also didnt want to stand against Museveni again in 2006 because he believed that the system in place wouldn't declare him a winner even if he did win the elections. He made a statement in 2005, while still in exile in South Africa, saying that he was not going to subject himself to a fraud electoral process where Museveni almost controlled everything. However, with the emergency of FDC and PAFO, and Cyaapa Karuhanga’s party,Besigye was pressurised to come back to stand against Museveni. Ogenga Latigo, Munini Mulera and a few others wanted to pick Mugisha Muntu as the presidential candidate, but in the end, they all realised that Besigye was their best bet in shaking Museveni. It has been the case in almost all subsequent elections where he gives in to people’s emotions to stand against Museveni when clearly he knows that the system cannot declare anybody else a winner other than the incumbent. Of course, some people waste no time in using this against him calling him a four-times failure!

Over the years,he has found a way to combine the techniques he had evolved in military training, bush war, with what he learned from his closeness with Museveni after the war. For instance, his detailed escape from his house after the 2001 elections, is like a film when you read it in Daniel Kalinaki’s book. He planned the whole thing to detail, and its captivating. And what Besigye does better than anybody of his generation is to maintain the political interest in him. It’s not just an academic exercise. It has this humanity, which is so appealing and to me very Shakespearean. Every now and then, somebody emerges to take the centre stage, but events over the years, make people to fall back to him for rescue.I suppose the thing that strikes me most is the way that–again,going back to Shakespeare–he balances high life and low life.

Of course, I’m writing all this bearing in mind that nobody is completely blameless from a moral or ethical point of view. For instance,as a Muslim, I found it odd that Besigye could consider rearing pigs as a way of raising income for his family.But hey, who is me to judge. I’m not God, i’m i? The man had to survive!

The author has 199 publications published on Modern Ghana.

Give EC Benefit Of Doubt On 24-hour Results Promise – CDD-Gh...
8 minutes ago