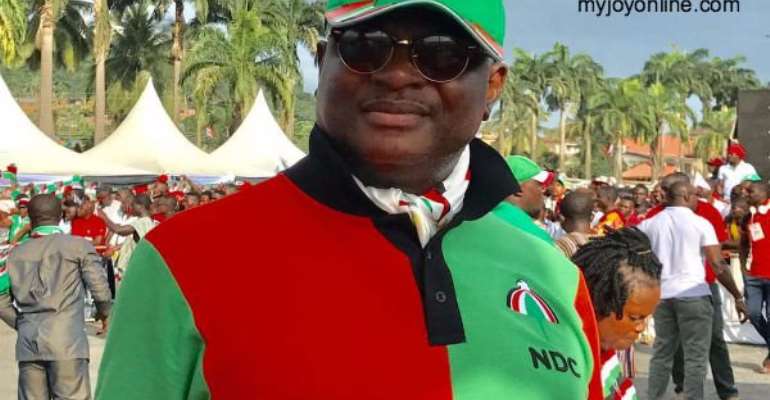 Former Kumasi Mayor, Kojo Bonsu has promised to appoint two members from every constituency as presidential staff if he is voted to lead National Democratic Congress (NDC) and eventually becomes president of Ghana.

The flagbearer-aspirant says the neglect of hard-working, smart, intelligent, capable and effective branch and constituency members, will be a thing of the past in his administration come 2021. 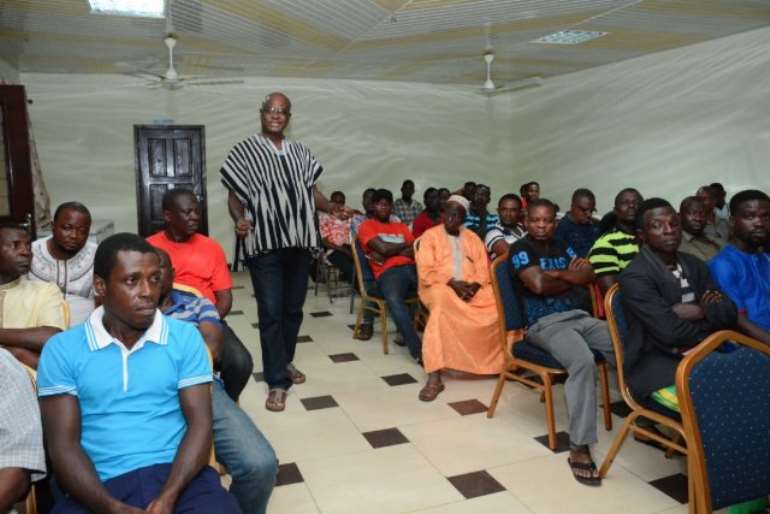 “If President Akufo-Addo can appoint over 1,000 Presidential staffers to work with him at the Flagstaff (Jubilee) House, then I, Kojo Bonsu will appoint two members from every constituency totalling about 550, to work with me as President,” he told a gathering of delegates during his tour of the Eastern Region.

This decision he added, will bring regional balance, party people will be happy and the NDC will be stronger in Unity and development.

Kojo Bonsu’s message during the four-day tour “Vote for me and be happy” received overwhelming support from the delegates. 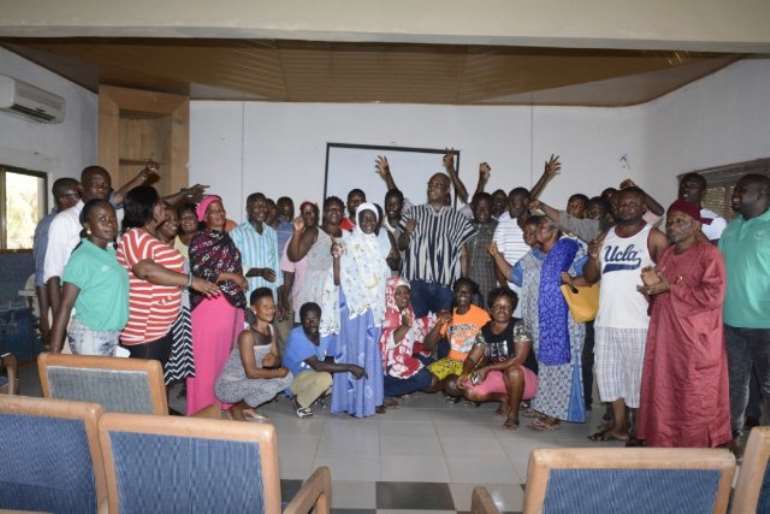 According to him, most NDC members are not happy and are just working in the party for the love of it and that they do not enjoy the benefits of the party when NDC wins the election.

He believes most of the long-serving branch and constituency executives and members have been denied their share of the cake after paying their dues to the party.

Mr Bonsu said such development which leads to friends and family of party faithful mocking them for being NDC will be a thing of the past. 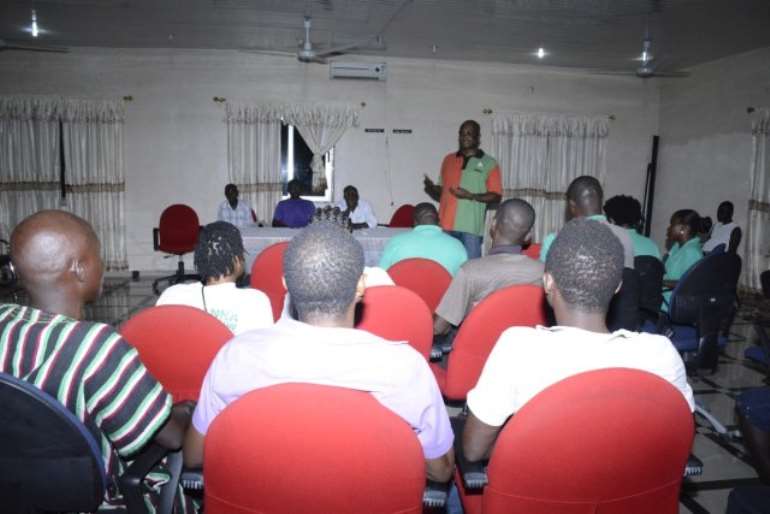 “This phenomenon will be a thing of the past when you vote me as your leader,” he stated questioning why the party has over the years, failed to fulfil its promises to members.

Party politics are for personal development and prosperity for the people and country, he stated.

“I will appoint capable NDC members from branches and constituencies into government and this will make the rank and file of the NDC party grassroots and people happy,” he added.