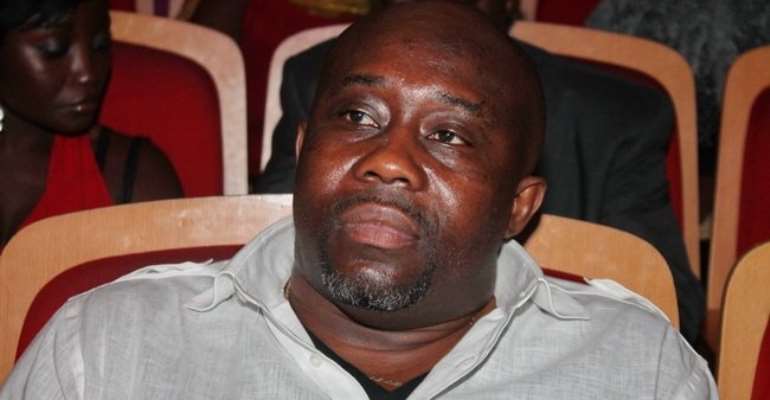 Deputy Communications Minister, George Andah is reported to have been involved in car crash Saturday.

Reports say Mr. Andah's vehicle collided head-on with another vehicle in the Awutu Senya West Constituency where he represents in Parliament.

Myjoyonline.com understands Mr. Andah, who together with three others, sustained serious injury, have been airlifted to the 37 Military Hospital in Accra for emergency care.

Joy News Central Regional Correspondent, Richard Kwadwo Nyarko reported that, the Deputy Minister was in the constituency to attend a number of social functions most of which were funerals.

On his way from Awutu-Budumburam to one of the communities, his vehicle collided with tipper truck fully loaded with sand in a curve at Awutu-Loye. 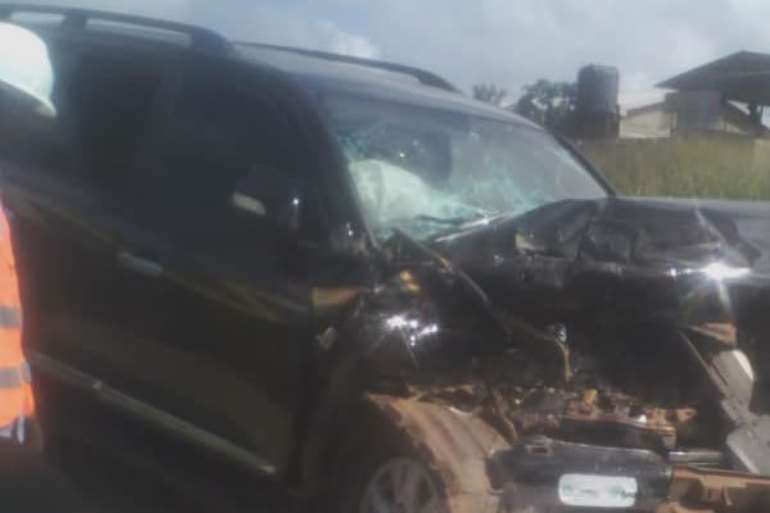 The minister, his driver, police guard and two New Patriotic Party (NPP) officials as well as the driver of the tipper truck, are in critical condition, the reporter said.

They were transported to the St. Gregory Hospital at Kasoa where a helicopter was called in to airlift the injured to Accra for attention. 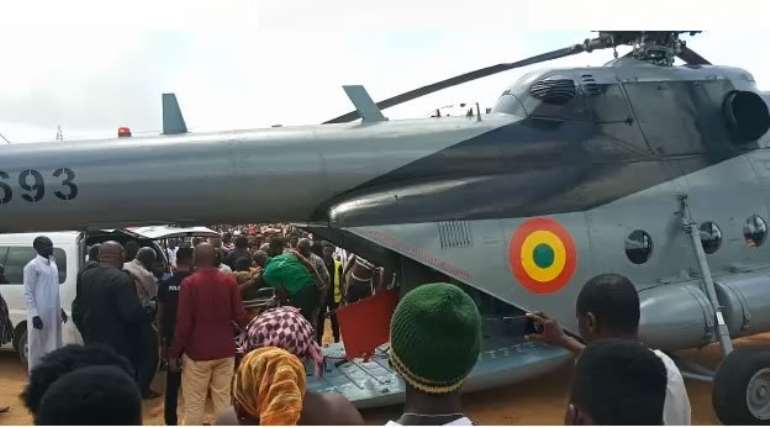