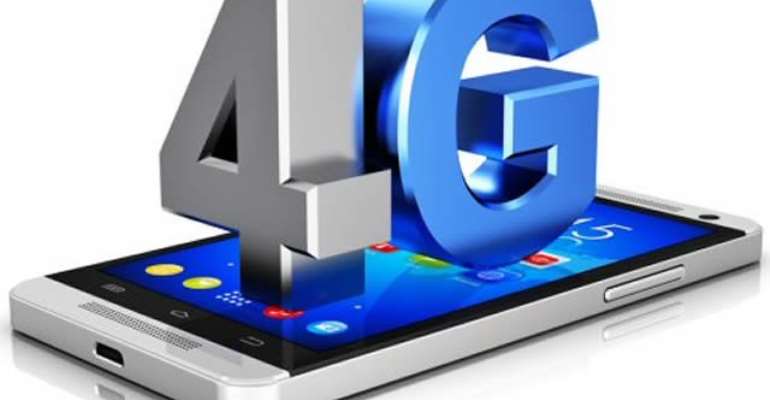 There were three 2x5MHz spectrum slots at stake, and NCA's asking price for each was $33.75million.

But Vodafone Ghana is said to have placed a bid of $24million for one slot, while local oil company, Quantum Oil offered a meager $2million for one, which were both lower than the asking price.

Per the auction rules, the asking price is not the minimum, so bidders are allowed to bid below it and then go into negotiation with the NCA to determine whose bid meets the unannounced minimum price and therefore wins.

Per the auction schedule, NCA was supposed to have announced a winner by October 24, 2018, and given the winner up to December 23, 2018, to finish paying. But till date, NCA is yet to announce a winner.

Efforts to reach the NCA to find out if they have a winner and when a winner would be named proved futile, as they are not picking calls or respond to emails, and WhatsApp messages

Background
NCA issued a total of three spectrum licenses for mobile services in the 800 MHz band in lots of 2x5 MHz for a 15-year period with provision for technology and service neutrality (it means license holders can use the spectrum to deploy any technology, including 5G and beyond).

The applying entity is required to submit a proposal including the following: proof payment of non-refundable application fee of GHS250,000, a proposal on the intended use of the frequency band, and the Best Price Offer (BPO) for a 2x5 MHz lot with respect to NCA’s Asking Price (NAP) of US$33,750,000.

The total number of lots being sought by one bidder should not exceed two, and applicants were supposed to establish a minimum 25% Ghanaian ownership and have two years to meet that criteria.

Coverage obligations are that by 36 months – minimum of all 6 metropolitan capitals and 20 other municipal and district capitals should have been covered.

Vodafone was the only one out of three non-4G telcos expected to do not have placed bids.

AirtelTigo said they are concentrating on improving their existing network following their recent integration, while Glo said even with their 3G network, they still offer the highest data speed and most affordable bundles so they are not enthused by the auction.

Meanwhile, if none of the bids meets the expectations of the NCA, the spectra will be made available for other players who already have slots in the 800MHz band to make an offer and possibly win the license.

This could mean, if no winner is found, telecoms market leader MTN has a chance of making an offer and winning more lots in the 800MHz band to further stretch their lead in the 4G space.