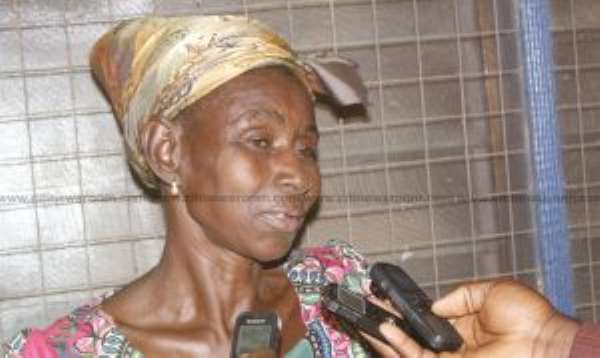 The Presbyterian Agricultural Research Station in Sandema in the Builsa North District in the Upper East Region, has lamented the non-enforcement of environmental protection bye-laws in the Builsa North and South districts, leading to the destruction of several Shea trees.

According to the research station, 95 percent of respondents in a research conducted in March 2018 intimated a drastic decline of Shea trees population in some communities of the two districts. 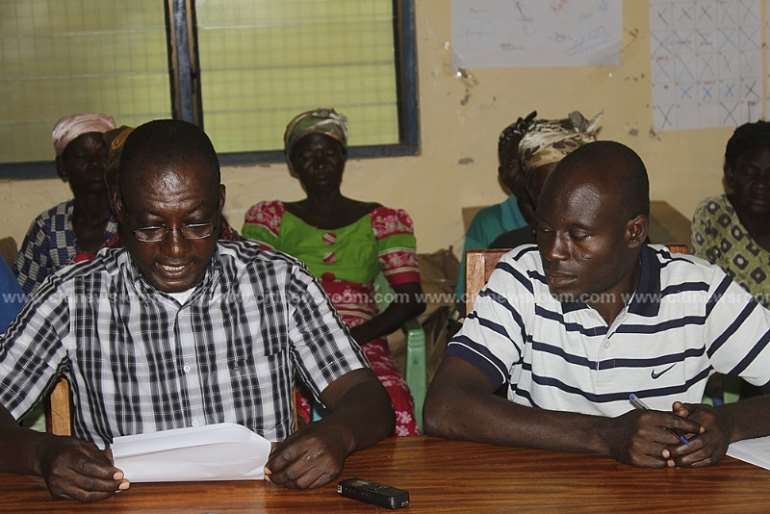 Speaking at a press conference in Sandema, Programmes Manager of Presby Agric, Joseph Azaayam, bemoaned that, the lack of commitment by the two assemblies to protect and conserve Shea trees was negatively affecting the livelihood of rural women who depend on the economic tree.

He admonished the assemblies to sensitize community members on environmental by-laws, and enforce them to the latter for the good of the area or risk the negative impact of climate change.

“Negative environmental practices such as bad farming practices, bush burning, indiscriminate felling of Shea trees for charcoal burning and fuel wood, were identified causes of destruction of many trees in the area. It was also difficult to lay hands on the assemblies’ environmental bye-laws”. 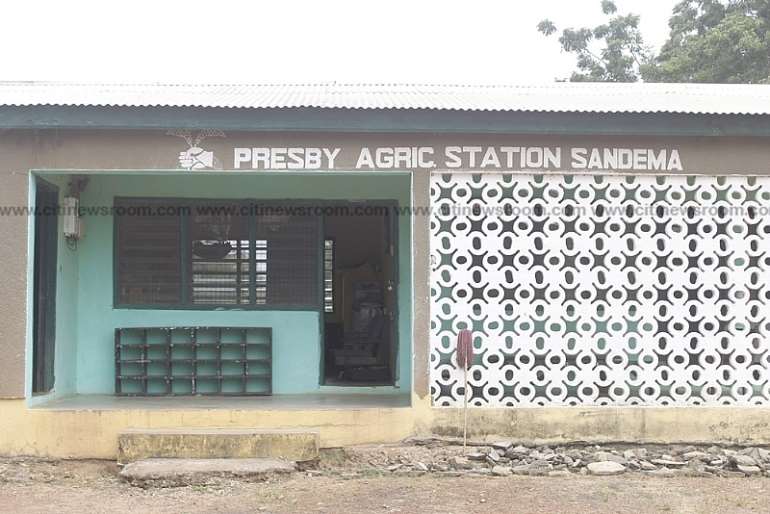 Mr. Azaayam noted that political interference, absence of the assemblies' documented environmental bye-laws for enforcement, lack of coordination among environmental protection departments and agencies, and loss of interest by community members to report persons who destroy shea trees for sanctioning as other causes of the menace.

Some members of Shea pickers and processors told Citi News the destruction of the shea trees, are affecting their livelihood, and called on the authorities to urgently intervene.

“In the past, we would pick so much shea nuts in the forest, and have to get a donkey cat to convey them home, but of late, the trend has changed due to destruction of the shea trees. We really want the assembly to do something about it” Aliesagba Akamyaako said.

“The shea trees are our alternative source of livelihood after farming. We get shea nuts from the trees to produce shea butter which we use to support our children’s education and upkeep, but the destruction of the shea trees has negatively affected our livelihood” ApuingleAbalansa lamented. 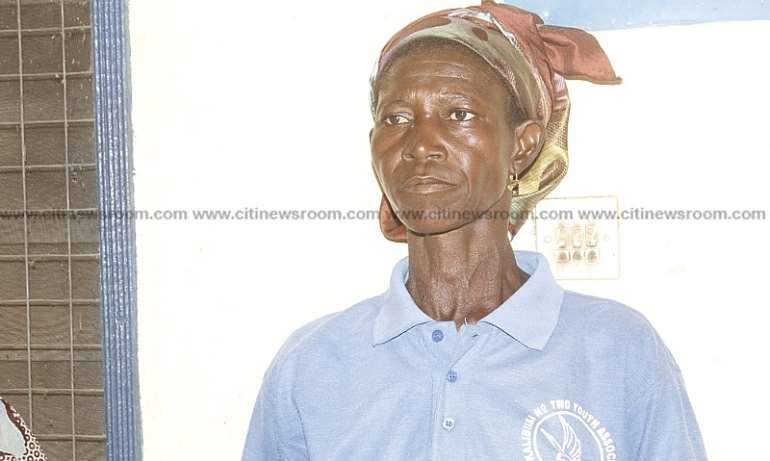 Mr. Azaayam called on the Builsa North and South district assemblies and traditional authorities to ensure the enforcement of bye laws and conventions, for the protection of shea and other economic trees.

“The Shea trees have become an endangered species and its depletion in the area is jeopardizing the lives of the present and future generations. We urge the authorities to harmonize and enforce their environmental protection bye-laws on Shea trees and punish perpetrators of the environment to serve as a deterrent”.