Let peace and devt of Region be our topmost priority - Imam 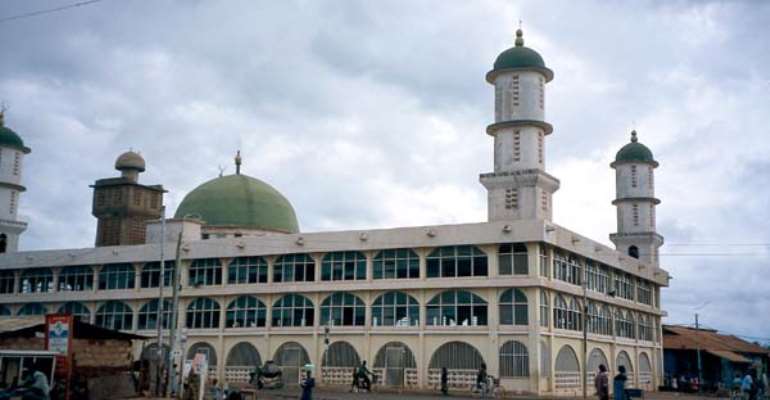 Tamale, Nov.3, GNA - Alhaji Adam Abudala, Chief Imam of the Central Mosque in Tamale, on Thursday called on people in the Northern Region to let peace and development of the region be their first and topmost priority.

He said: "The Northern Region is the only place Allah has allocated for us and therefore, our destiny as a people depended on sustainable peace and development of the region."

Imam Abudala was addressing orthodox Muslims in the Tamale Metropolis at the Police Park to mark the end of the Eid-ul-Fitr, a month-long fasting, prayers and self-sacrifice among Muslims. He said Islam as a religion was for peace and therefore, could not understand why peace should continue to elude the people in the region since majority of them were Muslims.

The Chief Imam observed that most pre achers of Islam in recent past had been preaching for positions instead of preaching the good principles of Islam to the people and described that practice as not being the best.

"This practice is misleading the people and also hampering the growth and development of Islam," he said. Imam Abudala called on Muslims to always share their wealth with the needy in society, saying: "Sharing is one of the cardinal principles of Islam and no Muslim must lose sight of that". At the forecourt of the Regional Police Quarters, the Ahmaddiya Muslims also held an open prayer to mark the day and prayed for Allah's guidance for leaders of the country to enable them to lead the country to prosperity.

Muzaffar Ahmad Durrani, Northern Region Missionary of the Ahmaddiya Mission, prayed for peace in Dagbon and called for peaceful co-existence and unity among the people. "We must learn to live peacefully and show love to one another and help the needy in society. We must also follow our creator to understand our responsibilities."

He expressed appreciatio n to the Government and the Constitution for the religious freedom in the country, describing it as a very good sign of democracy.